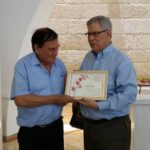 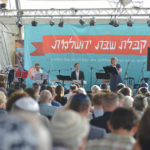 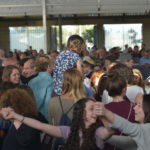 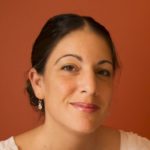 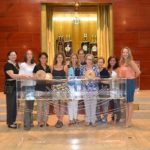 Stav Shaffir is the youngest female Knesset member in Israel’s history, outspoken for demanding fiscal oversight of settlement funding and supporting a wide array of social justice issues: from affordable housing for young Israelis to the rights of Women of the Wall. Shaffir placed second in the January 2015 primaries of the Labor Party and […] 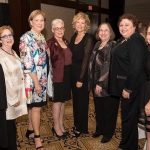 Please fill out this form to share "The World Union for Progressive Judaism Honors Long-Serving Leaders at Gala Houston Event" via e-mail.