For five years, a march dedicated to the memory of the victims of the Holocaust has been held in Grodno. In mid-March, the city remembers people who were killed during the Second World War. Of the nearly 30 thousand Jews who once lived in Grodno, only 200 people survived after the war. Two Grodno ghettos were destroyed on March 12, 1943. 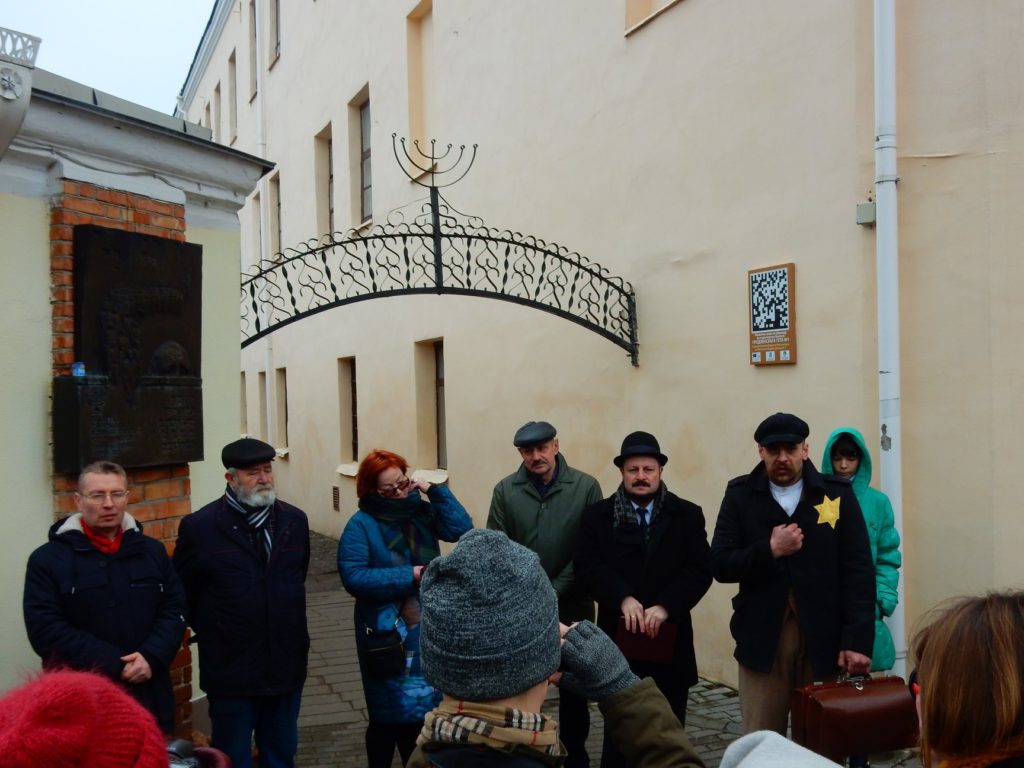 At the entrance to the Grodno ghetto

Every year, in any weather, in the middle of March, people gather in Grodno on the site of the former ghetto, at No. 1 on Zamkova Street, to pay tribute to the memory of the dead. The “memory march” traditionally begins at a memorial plaque installed near the entrance to the ghetto.

This year, local performance troupe “Hexogen” took part in the event, with actors interactively telling about the people who lived and died in the Grodno ghetto. The “March of Memory” traditionally took place from Zamkova Street to the synagogue, where a concert and exhibition “At the Command of the Heart”, organized by the Yad Vashem Museum (Jerusalem) with the support of the United Nations Development Fund. 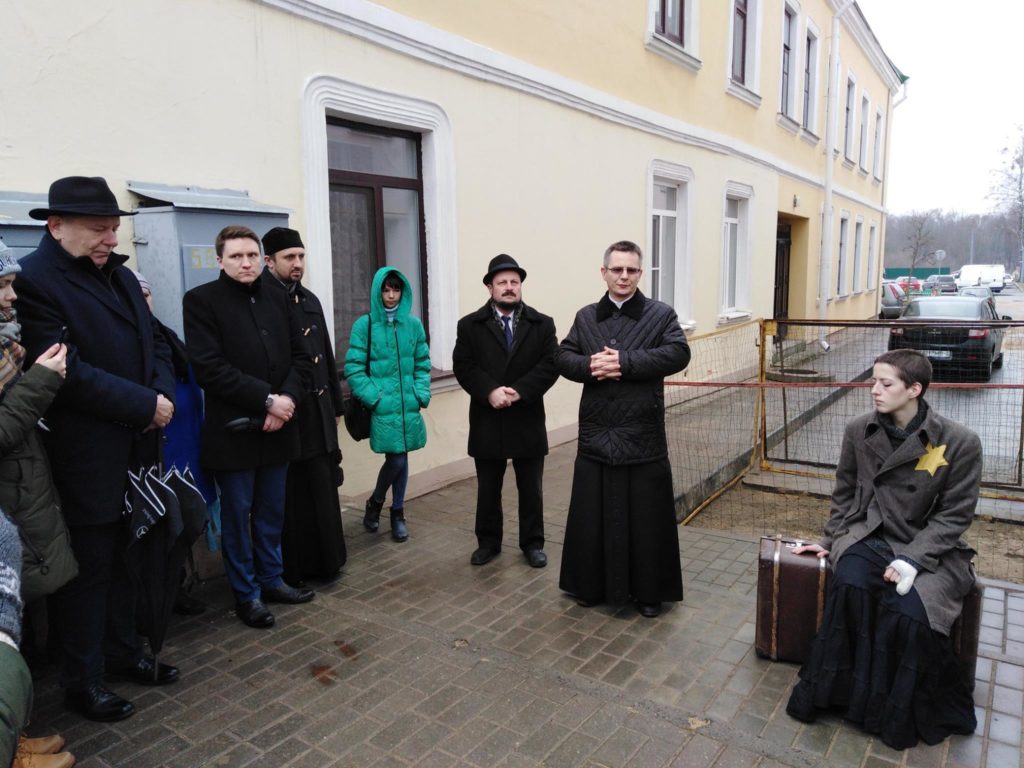 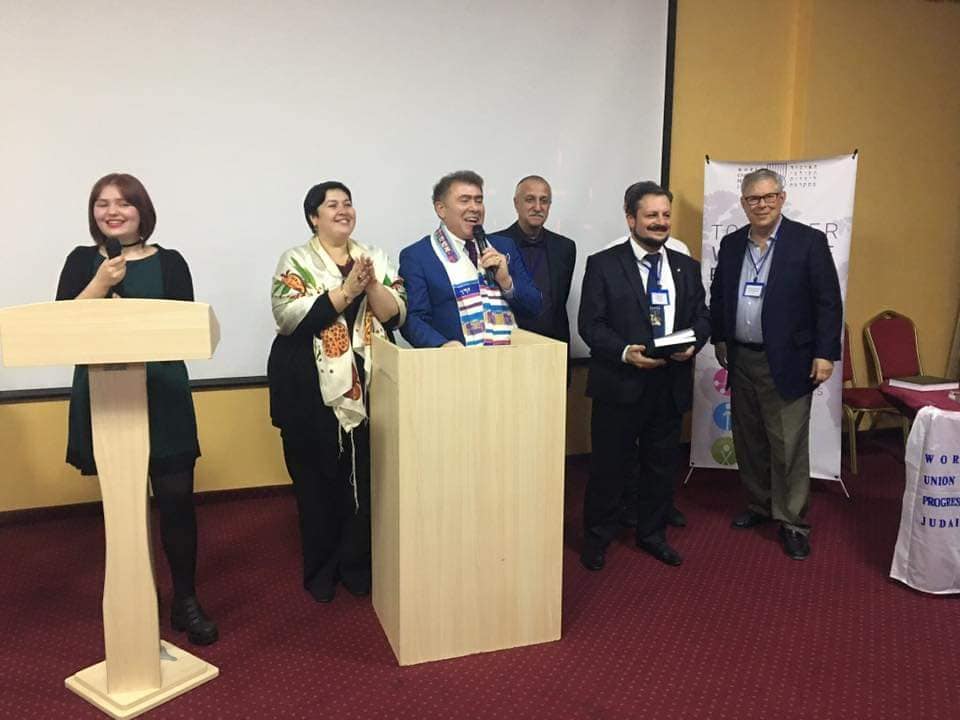 Please fill out this form to share "[BELARUS] March of Memory at Grodno Ghetto" via e-mail.