MANY CANDLES, ONE WORLD

Chanukah music and traditions from around the world with acclaimed choirs, cantors, and special celebrity guests. Come together to celebrate and support the World Union.

SHABBAT AROUND THE WORLD

Start your Shabbat visiting one of our 1,200 Reform and Progressive congregations around the world with our weekly links to join Shabbat services online!

As the gap year program of Netzer Olami and the World Union, Shnat Netzer brings post-high school young adults from our global movement to Israel for a transformative experience.

CONNECTING OUR GLOBAL FAMILY IN TIMES OF CORONA

Join the World Union online as we conduct daily learning, prayer, and community-building activities from the safety of your home. 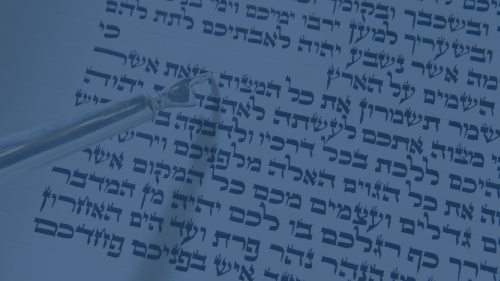 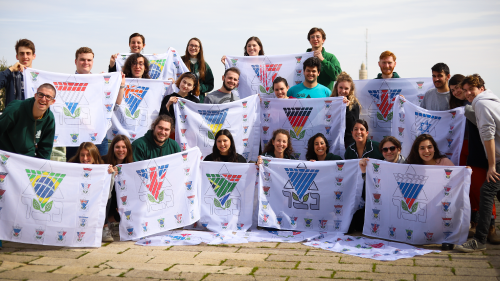 Discover and connect with our global youth movement! 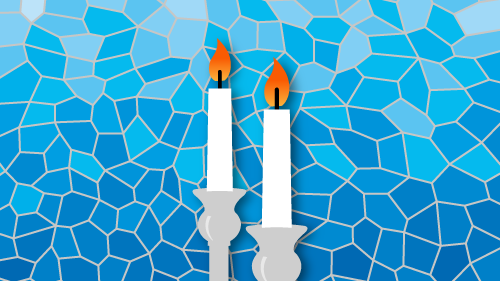 Shabbat Around the World

Start your Shabbat visiting one of our 1,200 Reform and Progressive congregations around the world. 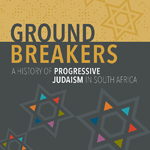 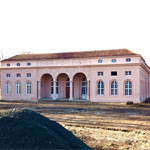 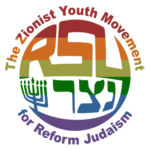 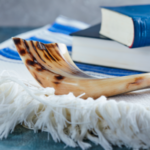 Yom Kippur is literally the day of atonement. Since the destruction of the Temple in Jerusalem, not only have the casts of the people of Israel been eliminated – we no longer have priests – but sacrifices have also been extinguished.

WUPJ hosts and organizes seminars, lectures, activities, and other events all around the world.

Please fill out this form to share "Home" via e-mail.