The World Union creates entry points for youth and young adult leaders to shape our Movement's progress through a range of global programs and platforms.

Reform Zionism is an ideology that was born after the birth of the State of Israel as a response to the successes and failures of Zionism as a movement for the self-liberation and self-fulfillment of the Jewish people. In particular it grew out of the seismic shift in the attitude of Progressive Jews around the world to the Zionist movement and to the State of Israel. This course will look at the background of Reform Zionism and its emergence as a force within the Jewish World, focusing the ideology and the way ideological tensions played out within the State of Israel and around it. These tensions include but are not limited to: Universalism and particularism; Jewish rights and human rights; Aliyah and Jewish life outside of Israel; and Jewishness as Religious Culture and Jewishness as National Culture. 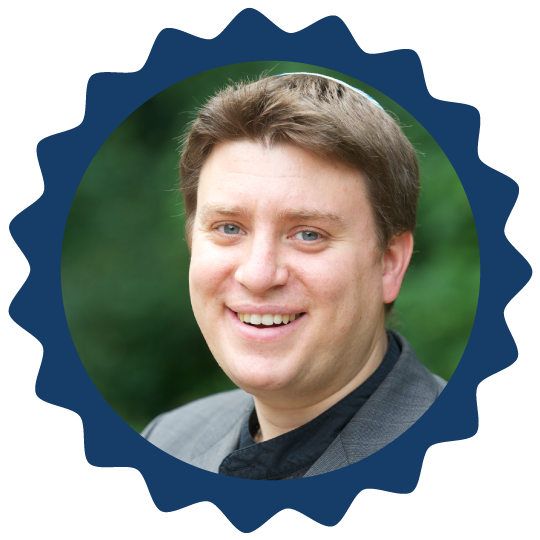 Haim Shalom is a boger of RSY Netzer and Shnat Netzer. He is the rabbi of Kehillat Mevakshei Derech, in Jerusalem where he lives with his partner, Deborah and three children, Aviv (10), Eden (7) and Carmel (3). Haim was ordained from the Hebrew Union College – Jerusalem Institute of Religion (HUC-JIR) in 2010 and has served as a rabbi in Israel and the UK, as well as teaching in Jerusalem and around the world. He was a board member of Rabbis for Human Rights and of the Israel Religious Action Center and is a member of the Audit Committee of the Union for Reconstructionist Judaism in Israel. Haim also worked for Netzer Olami and the World Union for Progressive Judaism for many years.

• Back to Previous Page •

Please fill out this form to share "History of Reform Zionism" via e-mail.