The World Union creates entry points for youth and young adult leaders to shape our Movement's progress through a range of global programs and platforms.

Perhaps you noticed that gender issues are trendy buzz-words in our world these days. Cultural phenomena such as the #MeToo Movement have expanded ever-growing sectors in society that have become aware of, and take an interest in, gender theories and expressions. But does this mean that the world is becoming safer for women and men? Join Shani Ben-Or for four sessions exploring today’s gender trends in social media and society. Together, we will examine if this new awakening is positive or negative for relations between the sexes in the long run. 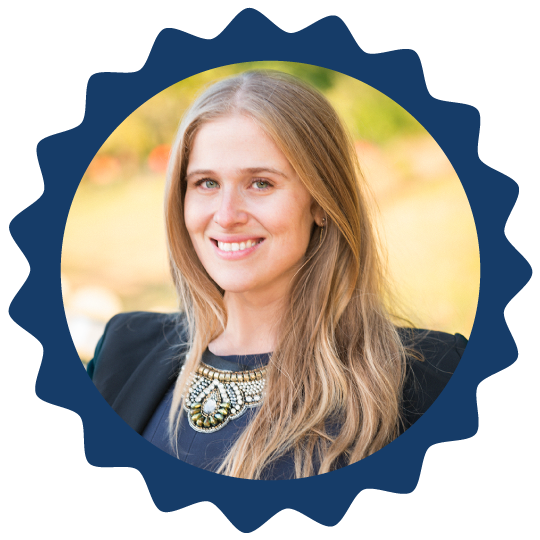 Born and raised in Jerusalem, Shani Ben-Or is on her way to becoming the first Israeli to be invested as a Reform Cantor. Her home congregation is Kehilat Kol HaNeshama in Jerusalem and she has served in cantorial roles in Israel and around the world. Shani has an MA in Jewish Pluralistic Studies and has taught in various batei midrash in Israel. She is an active member of the Israel Movement for Progressive and Reform Judaism (IMPJ) both as a professional and lay leader. In 2013, she established T’lamim, a community of young Reform Jewish adults in Israel, and leads their minyan in Jerusalem. She also co-founded the Nigunim Ensemble with Boaz Dorot. Shani aspires to establish a thriving liberal cantorate in Israel.

• Back to Previous Page •

Please fill out this form to share "#Gendertalks: Exploring Gender Trends" via e-mail.