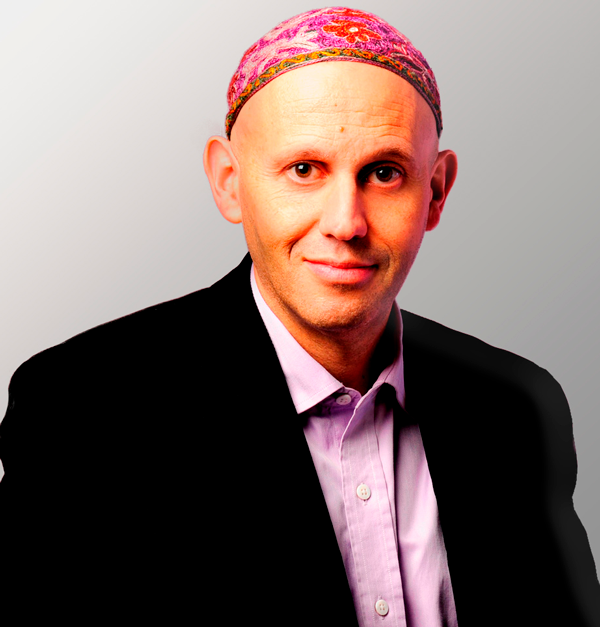 (New York and Jerusalem) – The World Union for Progressive Judaism (WUPJ) is proud to announce the appointment of Argentinian-born politician, social activist, and community leader Rabbi Sergio Bergman as its new President. Rabbi Bergman will officially take over this position on June 1, 2020, transitioning from Ambassador Rabbi David Saperstein who completes his year-long term.

“This is an exciting new chapter in our organization’s history,” Carole Sterling, WUPJ Chair, noted. “Rabbi Bergman is a person of great compassion, deep intellect and unwavering faith whose experience and leadership will serve us well.”

Named one of the world’s 100 most influential leaders in the fight against climate change, Rabbi Bergman has received numerous international distinctions and awards and authored seven books. In 2011, Rabbi Bergman became the first-ever Rabbi elected to public office in Argentina and served as representative of the City of Buenos Aires. In 2013, he was elected to represent the city at the nation’s Congress and in 2015 President Mauricio Macri named him Minister of the Environment and Sustainable Development, a position he held until the end of President Macri’s term in 2019.

“It is a great honor for me to accept the Presidency of the World Union. The WUPJ is a strong network of like-minded Jews, working in partnership to create positive new paradigms for spiritual Jewish engagement. I am convinced of the enormous potential we have as a global organization to revitalize and regenerate our peoplehood,” added Rabbi Bergman.