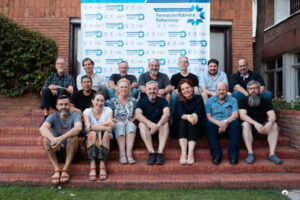 The fifth rabbinic student meeting of the Institute took place at Mishkan, in Buenos Aires, with Rabbi Sergio Bergman and leaders of Reform communities in Argentina. The kinus brought 12 students together in an environment of study, learning, and growth under the direction of its Dean, Rabbi Damian Karo.

Rabbi Dr. Alona Lisitsa, from HUC-JIR in Jerusalem, and Rabbi Roberto Graetz, who has been a key figure for the development of the Institute, participated as guest teachers.

In the following days, nine of the Institute students attended the Beit Din made up of Rabbis Reuben Nisenbom, Roberto Graetz, Sergio Bergman, and Damian Karo. Eight of them passed the Beit Din, moving on to the next stage of their studies (from Metivta to Yeshiva and from Yeshiva to Rabanut). 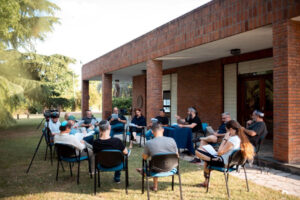 Finally, the Beit Din had the immense joy of awarding Semichá on IIFRR’s first graduate: Rabbi Diego Elman, who will undoubtedly be an example and reference for the new reformist rabbi classes in Latin America. Click here to learn more about it.

“The Institute’s achievements and their effect on our communities are and will be the result of the efforts of individuals and communities committed to the future of Latin American Judaism”, said  Edy Huberman, Executive director of the Ibero-American Institute for Reform Rabbinical Education.

The Ibero-American Institute for Rabbinical Education Reform is a joint project of the Union of Reform Judaism for Latin America (UJR-AmLat), Judaica Foundation and the Mishkan Jewish Spirituality Center. 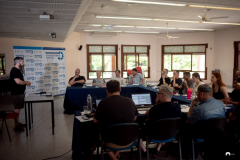 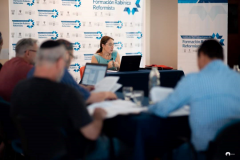 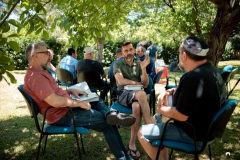 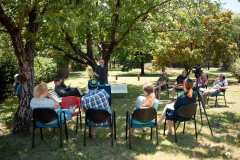 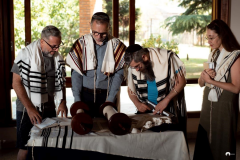 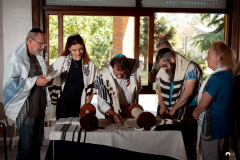 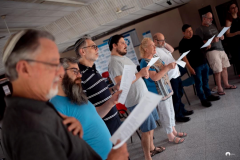 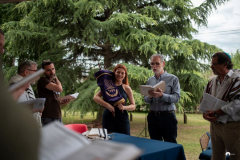 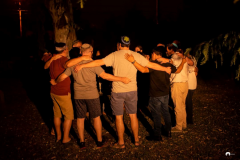 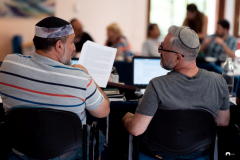 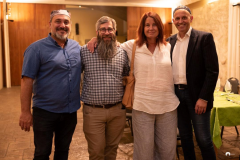 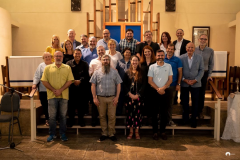 Please fill out this form to share "[ARGENTINA] 5th Kinus of the Ibero-American Institute for Reform Rabbinical Education" via e-mail.