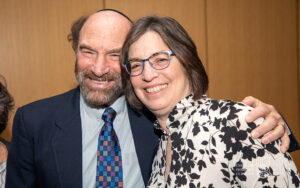 On December 11th, the World Union proudly welcomed more than 300 people to its Gala Dinner in Chicago, part of the URJ Biennial festivities. The WUPJ event honored Rabbi Naamah Kelman, Dean of the Hebrew Union College – Jerusalem Institute of Religion Jerusalem Taube Family Campus,  and Rabbi Levi Kelman, Rabbi Emeritus of the Kol Haneshama Congregation in Jerusalem and President of the Rabbis for Human Rights, with the first Rabbi Richard G. Hirsch Award, named for WUPJ Honorary Life President, Rabbi Richard Hirsch, considered a chief architect of WUPJ’s efforts to build and support Progressive Judaism in Israel and around the world, and conferred upon those who, like Rabbi Hirsch, have made exceptional contributions to social justice, Zionism and Israeli and global Progressive Judaism. 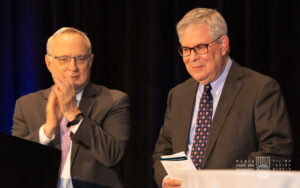 Carole Sterling, Chair of the World Union, and Rabbi David Saperstein, President of the World Union, welcomed guests and invited introductions by Executive Board members along with speeches from Isaac “Bougie” Herzog, Chairman of the Executive of the Jewish Agency; Gusti Braverman, Chair of the World Zionist Organization‘s Department for Diaspora Activities; Abby Kelman, Partner at The Law Offices of Abigail Kelman, LC; and Dr. Andrew Rehfeld, President of HUC-JIR.

Following a musical interlude by Shani Ben Or and Boaz Dorot, special tribute was made to Rabbi Daniel Freelander, outgoing World Union President.

Moving highlights from the event also included a video compilation of World Union congregation and leaders of the Reform movement reflecting on the achievements of Rabbis Naamah and Levi Kelman; and individual “Spotlights” were shone on younger delegates from around the world whose Reform Jewish identities and leadership were formed and forged through World Union programs.

See the video with messages from the friends of the honorees. 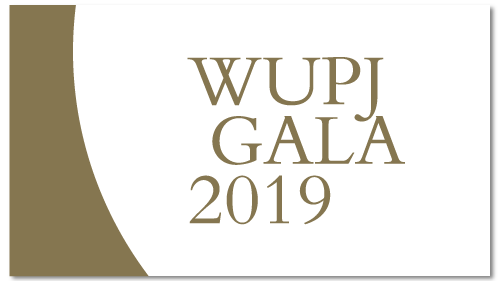 Click the image above to read the Gala Journal from
the event with greetings from sponsors and partners. 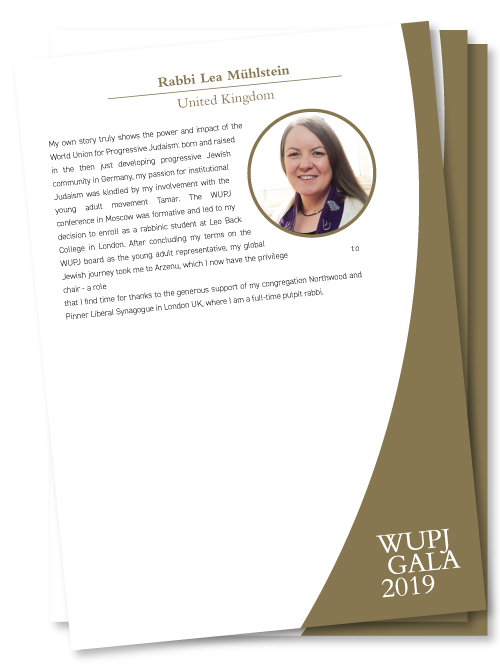 Read the speeches of the event spotlights. 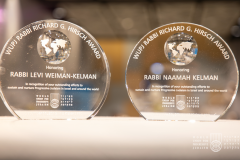 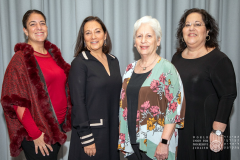 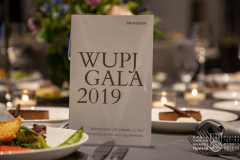 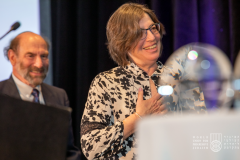 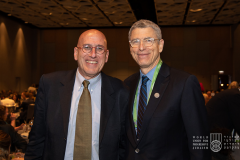 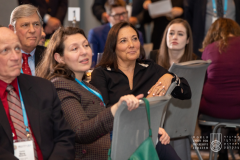 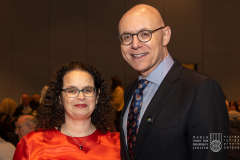 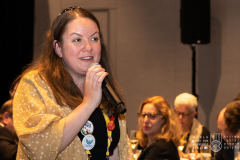 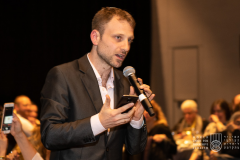 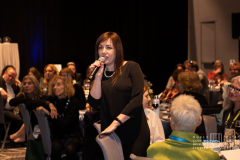 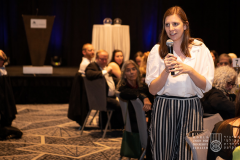 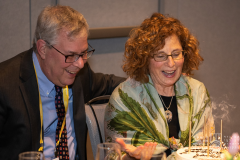 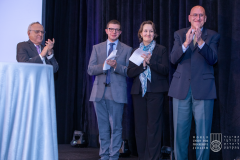 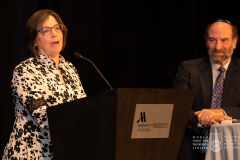 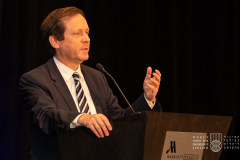 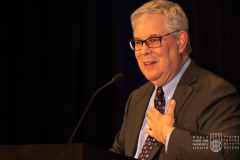 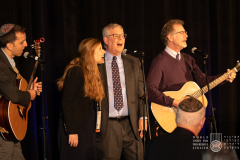 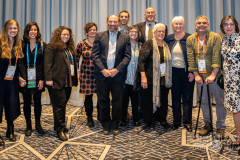