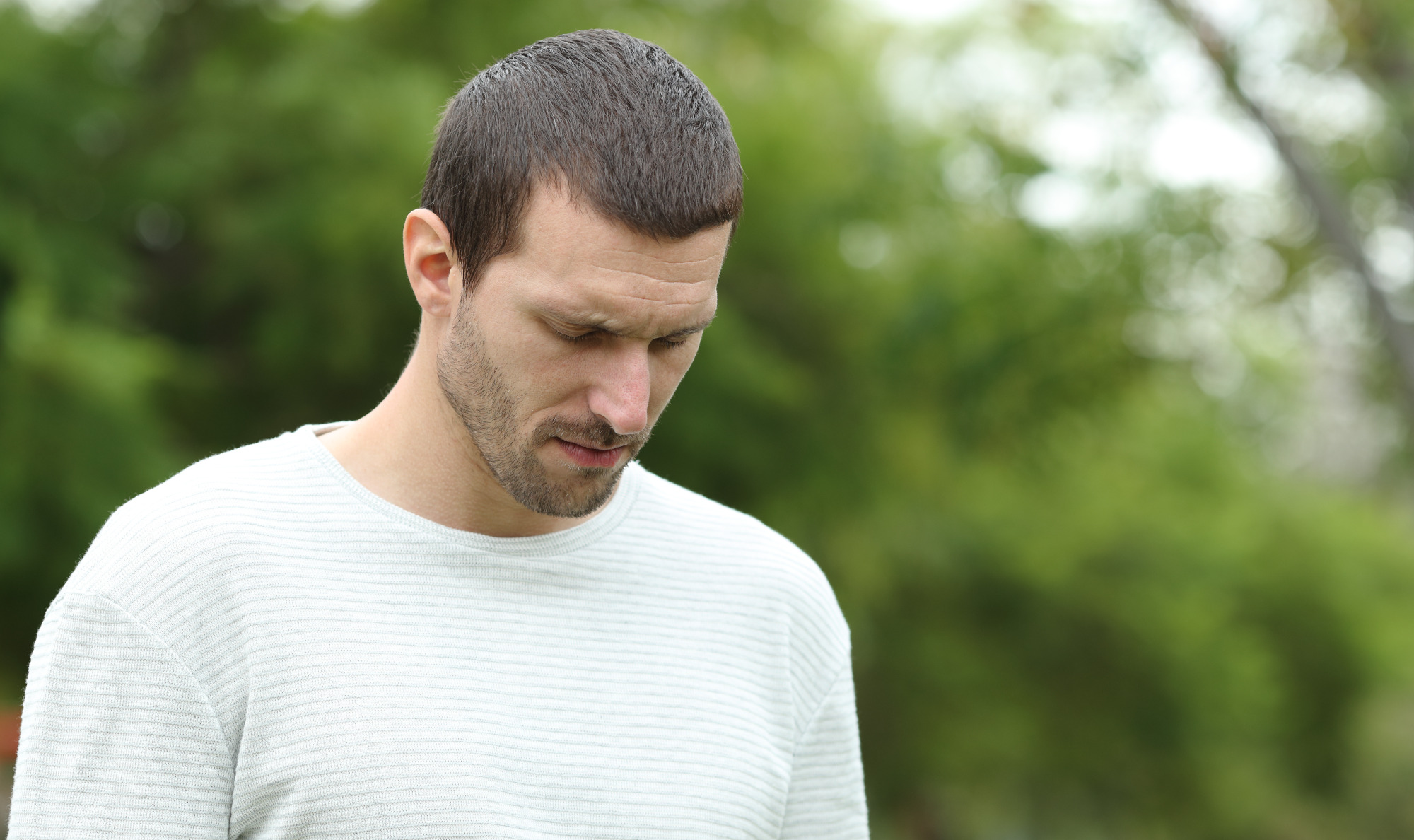 Without Another Word | Parashat Vayigash

Last week’s Torah portion concluded when Joseph accused his brothers of stealing his goblet and promised to enslave Benjamin. At the outset of Parashat Vayigash,…

On December 11th, the World Union proudly welcomed more than 300 people to its Gala Dinner in Chicago, part of the URJ Biennial festivities. During the event rabbis were honored with the first Rabbi Richard G. Hirsch Award, named for WUPJ Honorary Life President, Rabbi Richard Hirsch, considered a chief architect of WUPJ’s efforts to build and support Progressive Judaism in Israel and around the world.