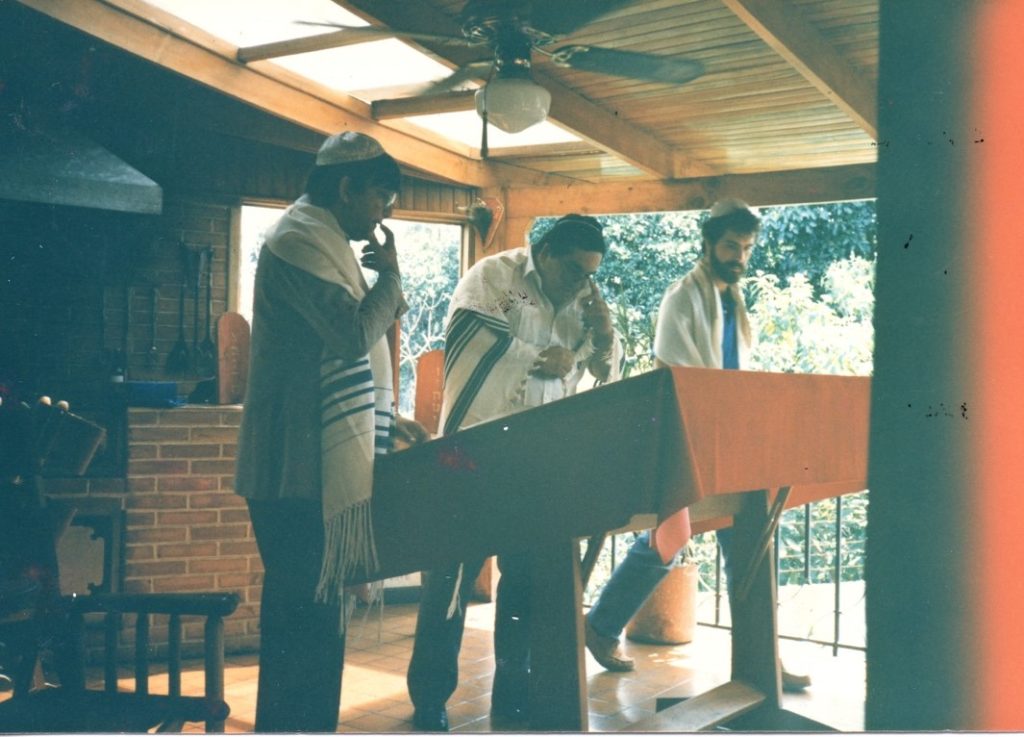 They first met in private homes, taking turns leading prayers. Their dream was to have a synagogue that met the needs of a community that seemed to be growing daily, if not weekly. 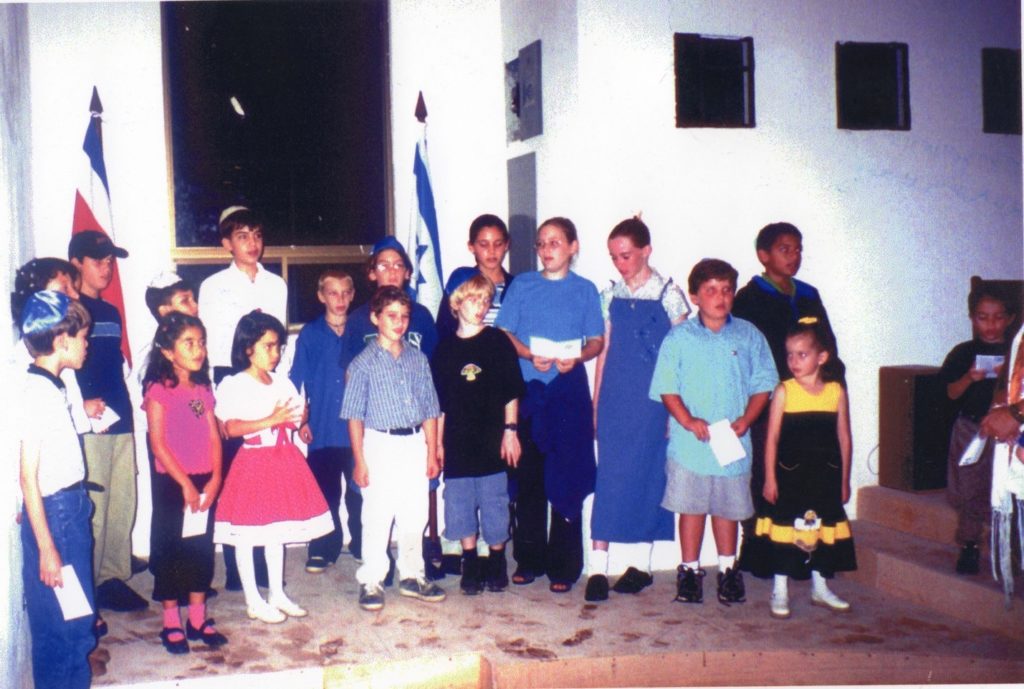 Their dream – of founding a permanent home for their vibrant community – became reality on May 26, 1989 where the first services were held to inaugurate the Escazu building that still houses the congregation for prayers and gatherings through today.

B’nei Israel uses a Torah Scroll that was partially destroyed in World War II. After the war, thousands of Torah Scrolls  were salvaged and collected in Westerminster Synagogue, where they were restored and then sent on permanent loan to small congregations around the world. B’nei Israel was fortunate enough to have been one of those congregations. The Torah rests in an ark decorated in an eye-catching manner with a combination of Costa Rican woods.

One of next acquisitions of the community was land for a cemetery which was secured in 1992.

B’nei Israel did not have a regular rabbi, however, they made due with rabbis visiting the area on vacation or having accepted monthly contracts. 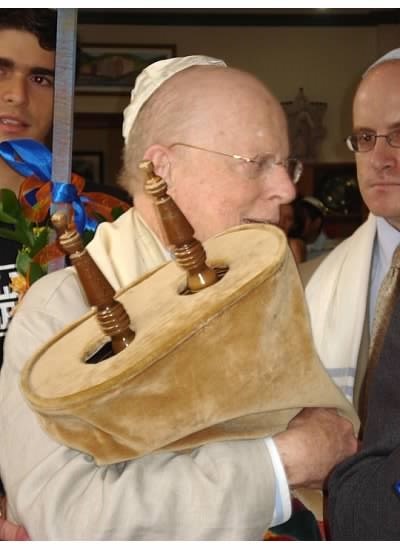 Between 1990 and 1995, Rabbi Harry A. Roth, from Andover, Massachusetts came to Costa Rica for two-to-three months during the high holidays period to serve as the congregation’s rabbi. In 2003, the congregation hired its first permanent rabbi, Micheal Holtzman, and later brought rabbis Rami Pavolotsky and Daniela Shuzster who, in 2004, joined the community and led services for eleven years. The current rabbi is Dario Feiguin from Argentina.

The congregation comprises a robust community with 17 nationalities, and dozens of cultural backgrounds and languages. Responding to one of the congregation’s initially-recognized and urgent need: a Progressive prayer book was adapted in English, Spanish and Hebrew. This trilingual siddur continues to serve the congregation weekly and is even in its third revised edition. 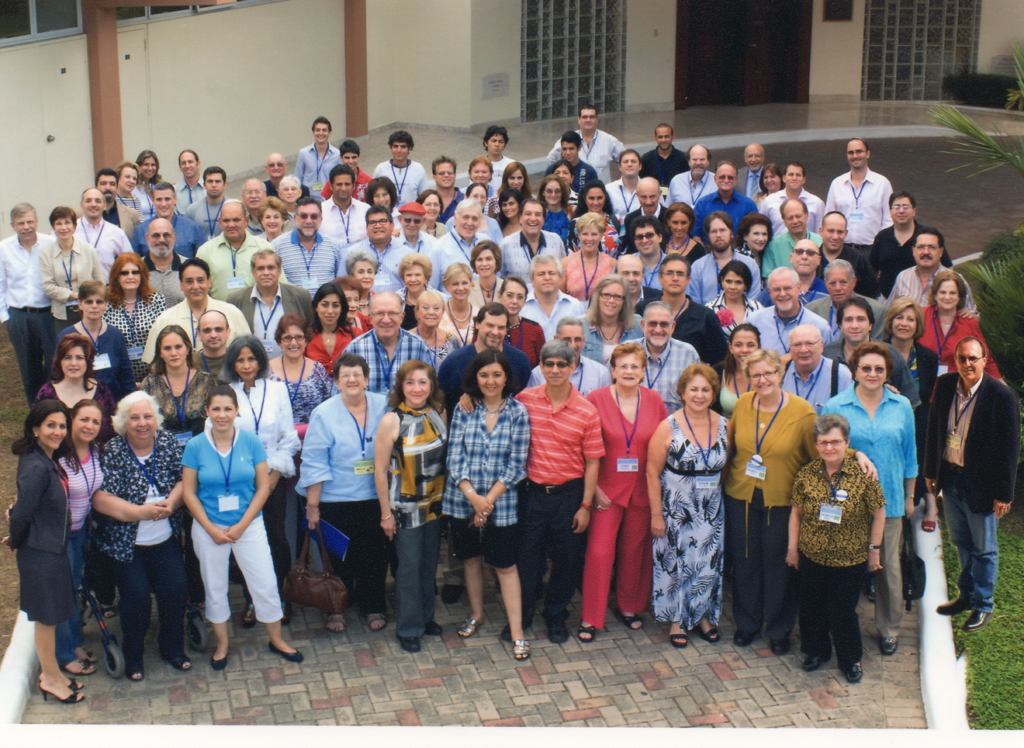 Union of Jewish Community in Latin America (UJCL) in Panama, 2000

From two families who discovered their Judaism, and sought an inclusive and meaningful framework to celebrate their values, B’nei Israel has grown into a congregation of more than 90 families. This small synagogue continues to echo its past, bring together voices in the present, work towards a future that’s rich and vibrant for Progressive Jews in Costa Rica and its surroundings.

In November 2017, B’nei Israel of Costa Rica will be celebrating 3o years since its founding. To read more about the celebrations and their individuals in the community, including how you can join or listen in to the festivities, click here.

To join us in supporting and growing Reform and Progressive Judaism in new congregations around the world, click here.