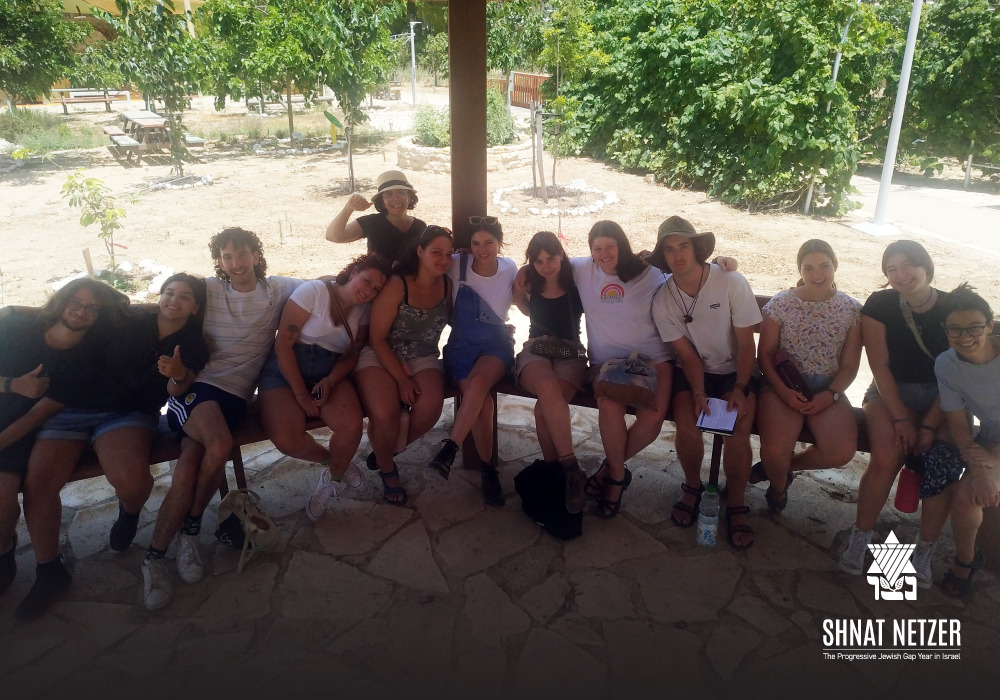 During a month in Nitzana, a Jewish Agency for Israel‘s cutting-edge educational community, Shnatties experienced life on the seam line of Israel, in the heart of the desert, where they encountered a community that contains many layers of Israel’s complex human stratum. This special time period is called Shnat “Pioneering Chapter” – and it was a great success.

While the Shnatties’ mornings in the western Negev were full of farming or working at the animal rescue farm – which is also a rehabilitative farm -, their days included a relaxing noon in the desert landscapes and with each other, and afternoons with their peers, the two Communes of Nitzana or with campers they volunteer with – Bedouin teenagers living in a boarding school in Nitzana.

Nitzana Educational Eco-Village offers several educational frameworks within the community: a boarding school for Bedouin boys, Ulpanim for Hebrew studying for new immigrants from the Soviet Union and for refugees from Ukraine, a pre-military program for leadership (Mechina), a Montessori Elementary school, an agricultural farm and a rehabilitation animal farm, and more.

“We are proud of this pioneering pilot, and even more happy to announce that it is the first of many kinds”, says Netzer Director of Programs Ella Tishkoff Ebrani. 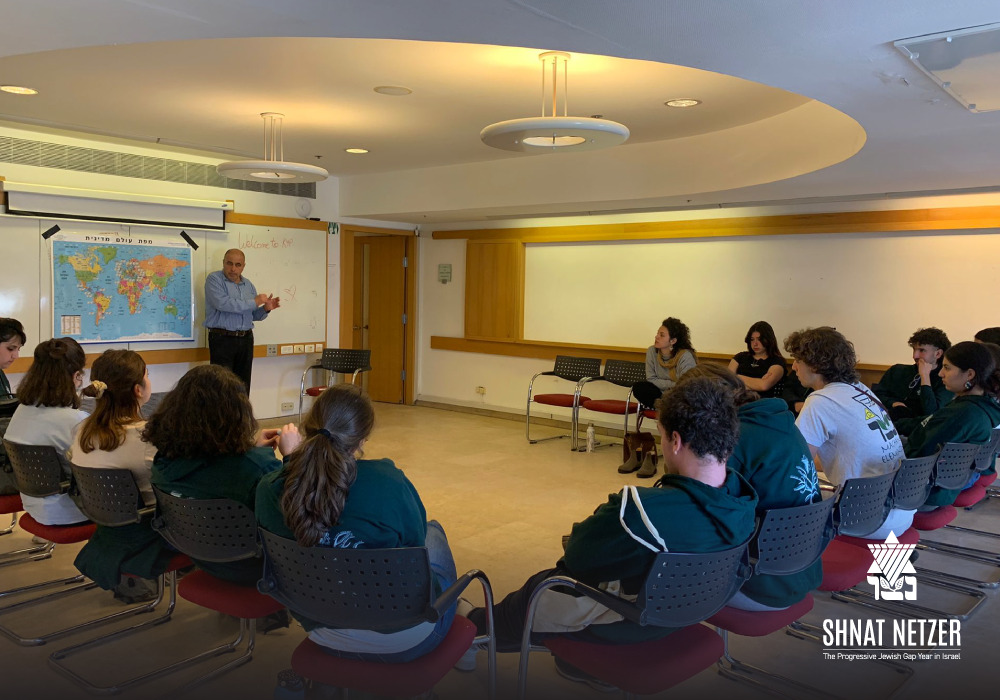 In addition to the volunteering schedule, Shnatties also met with Progressive movement staff members to talk about the meaning of being part of a group (kvutza), deepening our understanding of group social dynamics, our understanding of the word Zionism and the actions we believe in or connected to it; and what it is means to be a pioneer in the modern world, practicing our Hadracha skills, talking and meeting the Israeli Society and its challenges.

As well, the group had a three-day Australasian Zionist Youth Council (AZYC) seminar attended by the Australian participants in the Arava Institute for Environmental Studies, which was a strong experience in understanding the relationships and responsibilities we share with other tnuot. 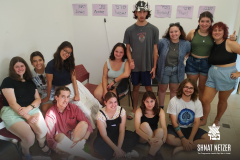 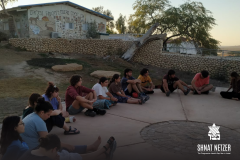 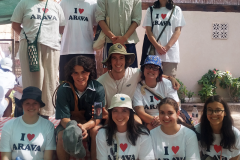 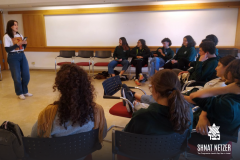 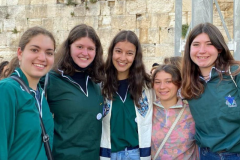 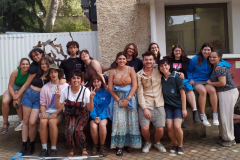 “We also had a lovely and important day tour on behalf of the JNF Australia in the Gaza Strip. It was a special opportunity to get to know the reality of some of the citizens of Southern Israel and be exposed to the rich and important work of JNF in that part of the country”, tells Ella. “Now, towards the end of their period in Nitzana, our participants are already on their way, bit by bit, to the Reform Summer Camps in North America.”

Please fill out this form to share "[NETZER] Shnatties experience life on the Egyptian border in volunteering chapter of Netzer program " via e-mail.