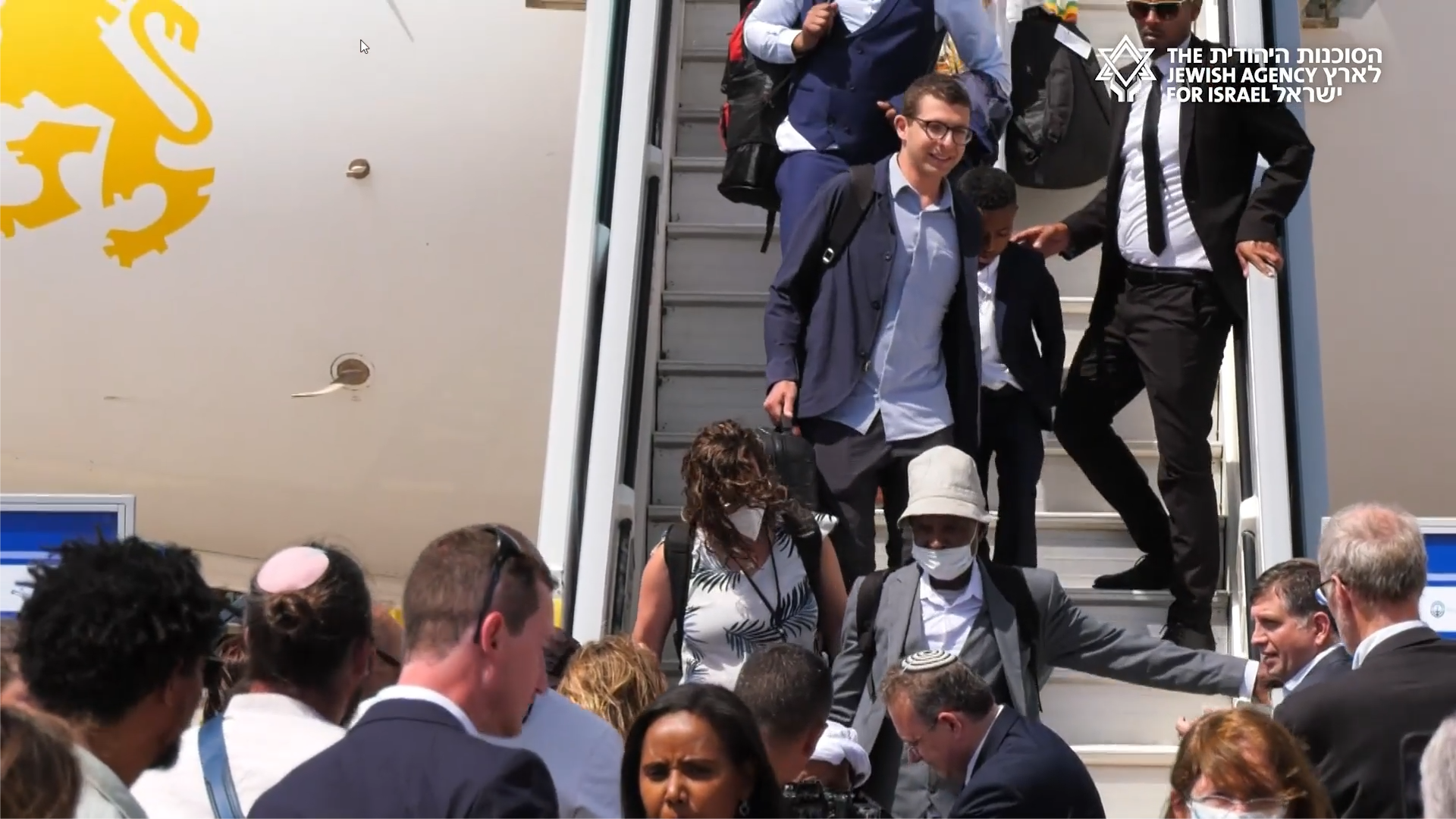 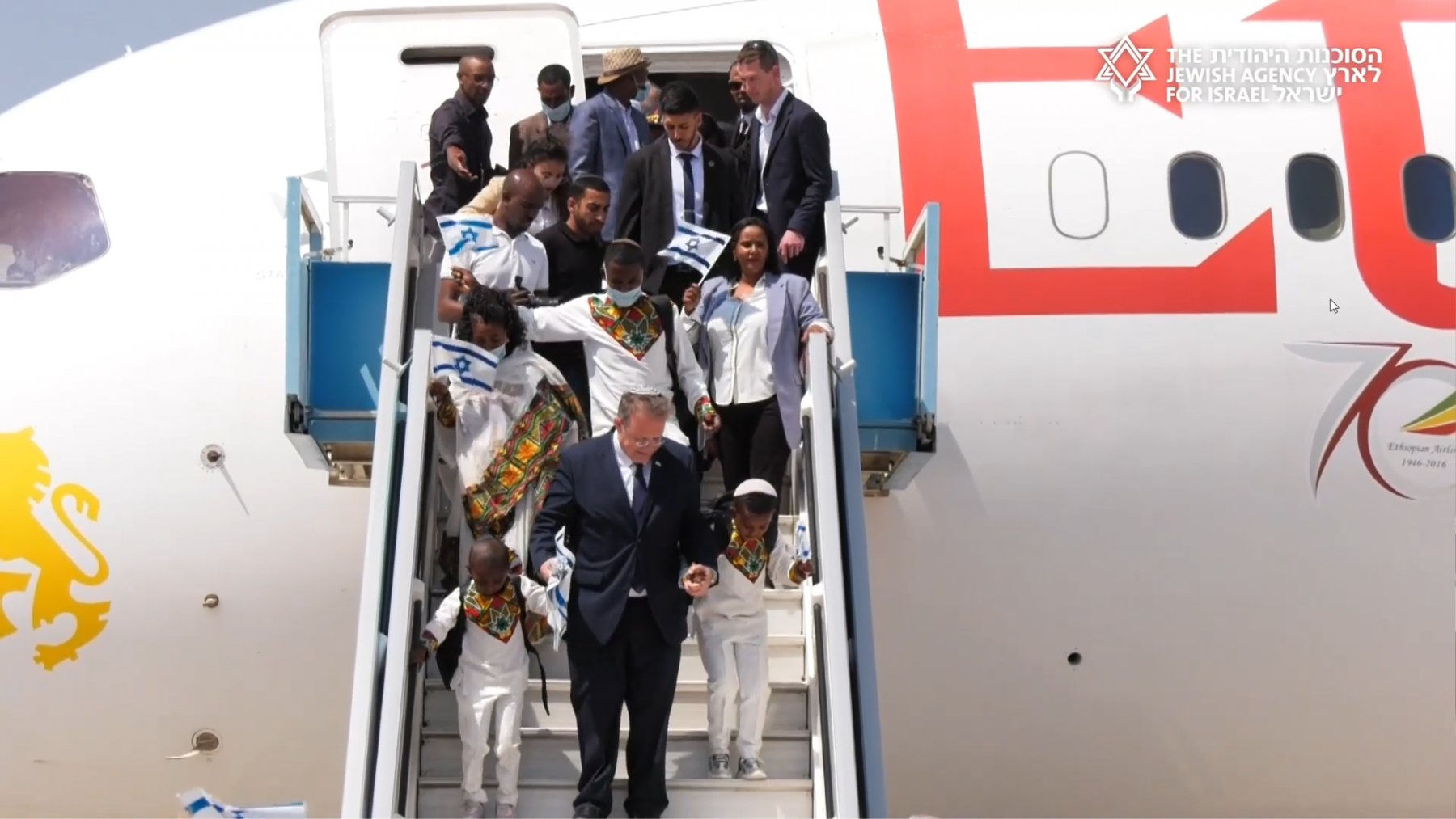 Image 1 of 4
After arriving in Israel, the new olim will spend up to two years in a Jewish Agency Absorption Center where they will finish their conversion process and gain important skills to integrate successfully into Israeli society and workforce.
Andrew added: “Landing in Israel this time was unlike any other arrival – the leadership mission participants and olim alike were overcome with emotion, excitement and joy.
“We look forward to witnessing the next phase of their journey and the positive impacts they will make on Israeli society.”
The mission was undertaken with the guidance of Micha Feldmann, the former Jewish Agency representative to Ethiopia and architect of Operation Solomon, adding additional significance and depth to this chapter of the story of the Ethiopian Jewish community.