This year’s Central Conference of American Rabbis (CCAR) annual Convention took place from March 27 to 30 in San Diego, California. The World Union was one of the sponsors of the event.

Welcome Snack at the terrace offered by the World Union for Progressive Judaism.

The convention, know for offer an great opportunity of learning, praying, and connecting, also celebrated the 50th anniversary of Women in the Rabbinate and the 100th anniversary of CCAR’s groundbreaking 1922 vote to ordain women. 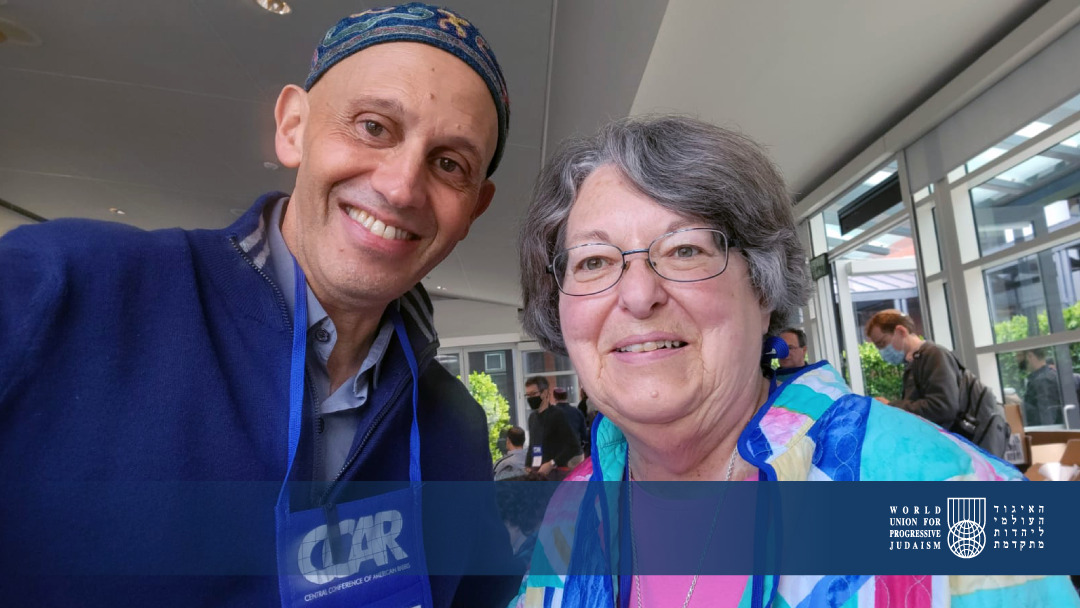 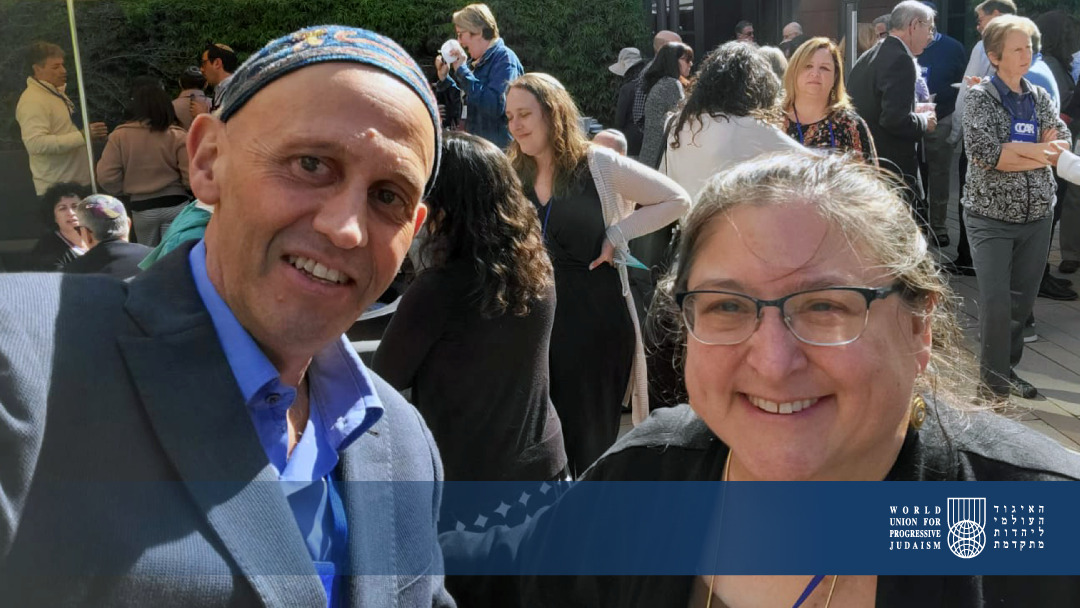 Rabbi Sergio Bergman, WUPJ President, believes that the convention was an excellent opportunity to connect the World Union mission with the task of the North American colleagues. “Together with the support and solidarity respecting to the WUPJ and EUPJ Ukraine Emergency Support project in the face of the horror of the brutal Russian invasion in an unjustified war, we were able to exchange contacts and ideas in order to offer our sister communities the opportunity to articulate with programs global that the World Union offers”. 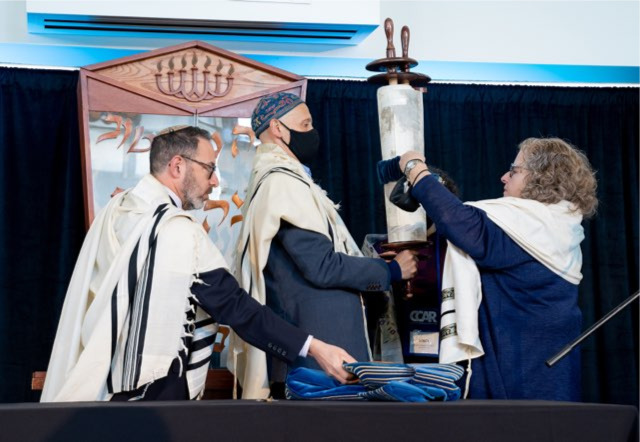 According to Rabbi Bergman, the World Union is convinced of the fruitful link that these contacts will bring in the future joint work of CCAR and WUPJ.

“Our gratitude to the CCAR for the warm welcome and for the success of this convention, which brought us together in person for the first time in three years. It was a true celebration. Next year with the CCAR in Jerusalem!”