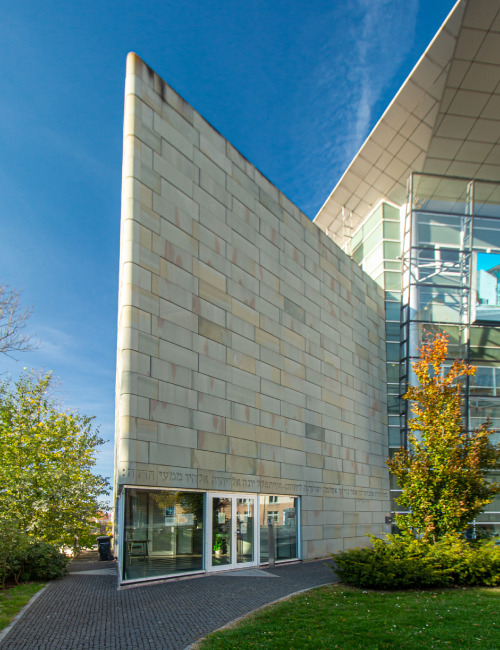 The Executive Board of the European Union for Progressive Judaism, upon recommendation of the EUPJ Management Committee, has welcomed the Jewish Community of Liberec as a full member to the European and global Jewish Progressive family.

“We are thrilled about the growth of our movement in the Czech Republic and extend a very warm welcome to the Chairman, Michal Hron, and all  members of the congregation” said Sonja Guentner, EUPJ Chair.

Liberec is a district city in Bohemia, located 90 km northwest of Prague. The first Jews probably lived there as early as the 15th century.

After World War II, there was no synagogue in Liberec and Jews gathered in a house of prayer on Matoušova Street, where they met until 1964. 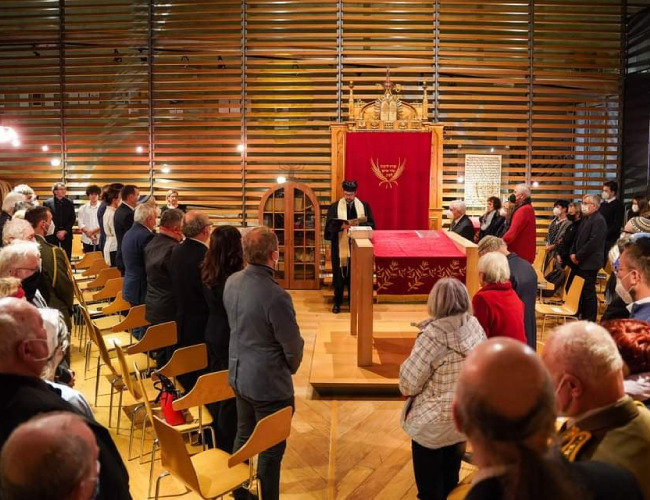 In 1995, after great efforts, they managed to recover the original building on Matoušova Street. In November 2000 they moved into the new synagogue in the Liberec Library building.

Today they are the largest Jewish community in the Liberec region, building a vibrant Reform community. They hold cultural events for members and the general public.

Please fill out this form to share "[CZECH REPUBLIC] Welcoming Jewish Community of Liberec" via e-mail.