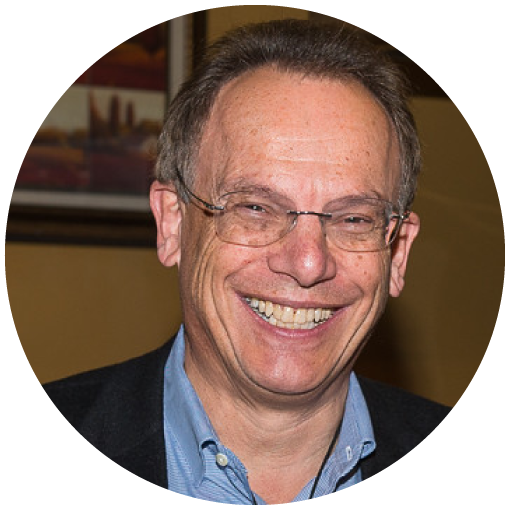 The World Union for Progressive Judaism mourn with deep sorrow the passing of Michael Grabiner Z”L, Chairman of WUPJ from 2011-2015, chair of the UK Movement for Reform Judaism from 2005-2008, member of the Boards of UK Jewish Day Schools and UK Jewish Leadership Council as well as Chair of the Board at JCoSS, the first Jewish pluralist Day School in the UK.

Mike was an inspirational and extraordinary leader, advocating and pursuing Reform and Progressive values around the globe while building long-lasting and meaningful relationships. His sage advice, generosity and thoughtfulness will always be cherished and remembered.

“Mike was an extraordinary human being and a role model for all who sought to advance the cause of liberal democratic egalitarian Judaism in the UK and around the world. He possessed keen intellect and wisdom and Mike taught me so much as we worked together at the World Union. I lost a brother, and we all lost a creative force.”
– Steven M. Bauman, WUPJ Past Chairman 2005-2011

“Mike was a very special man. Despite an extraordinarily successful business career, Mike retained his modest, approachable and sensitive nature. He was one of those rare individuals whom everyone respected and about whom, never was a bad word spoken. During Mike’s tenure, the World Union grew from strength to strength with improved and even stronger relations with all our regions, and a more stable financial platform.”
– Gordon Smith, Past President, EUPJ; Executive Board Member, WUPJ

We extend deepest condolences to his wife, Jane, their children David, James, Ben and Sophie and their grandchildren.

May Mike’s memory continue to bring blessings to his family and to the Jewish world he cherished.

Donations in Mike’s memory may be made to the World Union for Progressive Judaism.

Click here to make a donation to the World Union in Mike’s memory.

Please fill out this form to share "The World Union Mourns the Passing of Michael Grabiner Z”L" via e-mail.