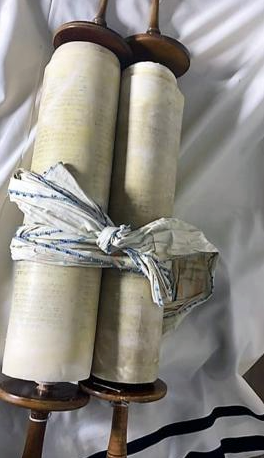 On the occasion of the upcoming Jewish holiday Simchat Torah, which begins on the evening of September 27, the Czech Torah Scroll MST#1052 from the historic collection of the Memorial Scrolls Trust (MST) will be allocated to the Progressive Jewish Community of Prague Ec chajim, whose Rabbi David Maxa will receive it from Jeffrey Ohrenstein, Chairman of the MST, in Vlastenecký sál of Prague’s Karolinum, the seat of Charles University.

The Torah Scroll MST#1052 was written in Brno in 1890, where it served the local Jewish community until 1942, when the Nazi occupation authorities ordered all still existing Jewish communities in the Protectorate of Bohemia and Moravia to send all their liturgical objects and books to Prague, where they were supposed to be stored, catalogued by the Central Jewish Museum (now Jewish Museum). More than 212,000 artifacts including 1,800 Torah scrolls were sent to Prague. As opposed to most people who had read from them, the scrolls managed to survive the war, and warehousing in poor conditions in the ruined synagogue in Prague’s district Michle under the communist regime. 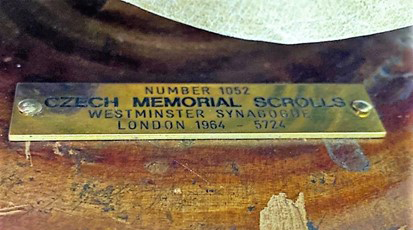 In the 1960s, the Communist authorities decided to sell the majority of the scrolls. Thanks to the generosity of a philanthropist, Ralph Yablon, in 1964 1,564 Torah scrolls were sent to the Westminster Synagogue London. Subsequently the Memorial Scrolls Trust (MST) was established and allocated them on loan to communities and organizations around the world. The scrolls are never sold but are provided for the use of the scroll-holders for as long as they exist.

In 1974, after efforts of faculty rabbis, Torah Scroll MST#1052 arrived at the Kutz Camp, the Union for Reform Judaism summer camp for teen leaders, where it served almost 50 years and accompanied multiple generations of Jewish youth. It is also of note that in summer 2013, David Maxa taught the ‘Torah Corps’ program at Kutz from this very Torah scroll. In 2019, the Union for Reform Judaism decided to close the camp and the camp’s leadership wondered where the scroll could continue its journey. The MST agreed that after being returned to London and undergoing necessary repairs, the scroll would be allocated to Ec chajim. Expensive repairs would not be possible without the generous support of the Union for Reform Judaism, an umbrella organization for more than 850 Reform Jewish communities in the USA and Canada, and Members of the Kutz Camp Alumni Network. 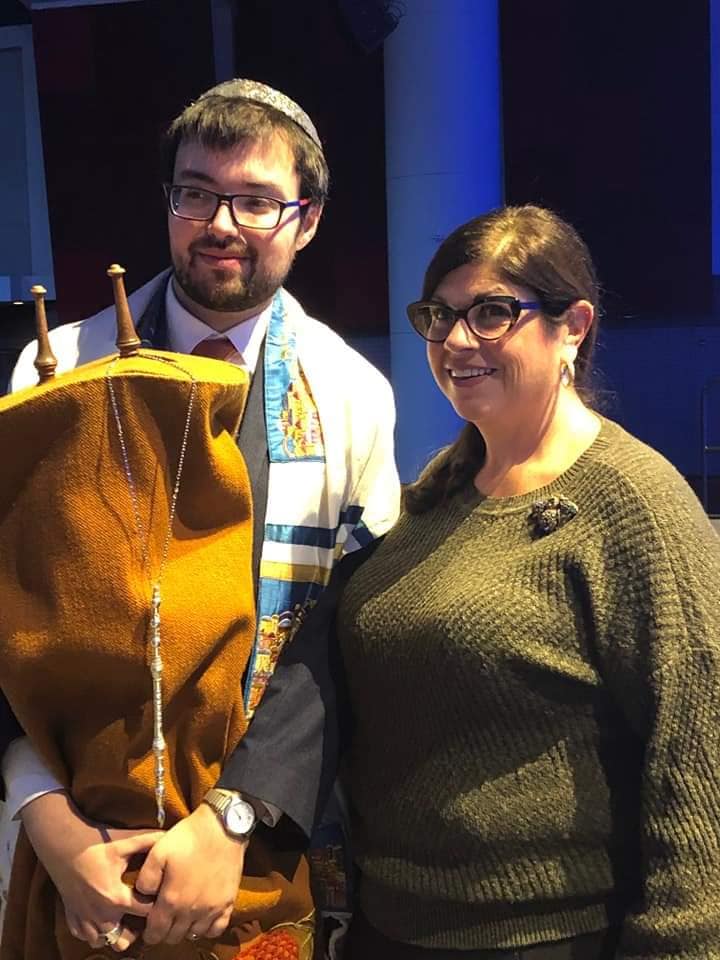 The approaching arrival of the Torah scrolls to the community Ec chajim, which was established in 2019, symbolizes the renewal of Czech Progressive Judaism, which was the prevailing stream of Judaism in the Czech countries before the World War Two. It is proven by the fact that the World Union was established in 1926 by delegations from eight countries including Czechoslovakia.

Ec chajim page on Facebook will host the livestream of the event on September 27 at 7 pm (UTC +3). Click here to join them.

Please fill out this form to share "[PRAGUE] The Return of a Czech Torah Scroll" via e-mail.