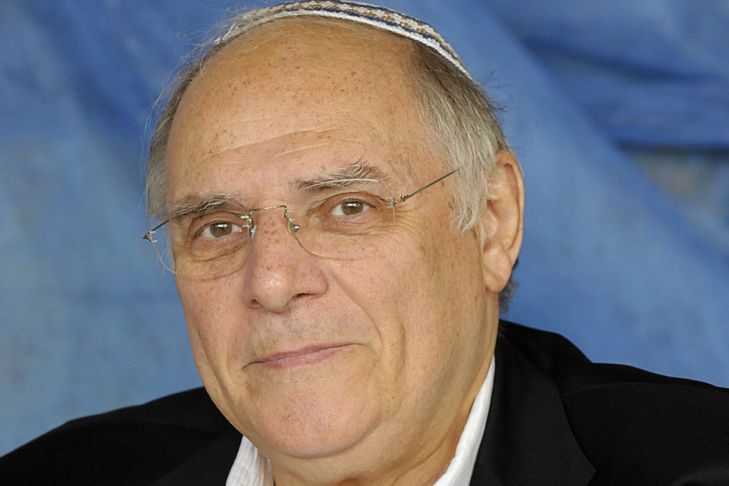 Read below a message from Judaisme en Mouvement organization.

A builder, a creator. A man who had a sense of the duties that the past imposes but who also lived for the future. Daniel Farhi has left us.

Rabbi of the ULIF-Copernicus, then founder of the MJLF, he developed like no other liberal Judaism which he renewed and made known to many.

Creator of the day of reading of the Names of the Jewish Deportees of France during the Yom Hashoah, he made the French and the public authorities aware of the magnitude of the Shoah in France. His commitment was at the origin of a new look at this period and the recognition of France’s debt towards the disappeared.

All our affection goes to his loved ones, his wife Paule, his 3 children including one of our rabbis Gabriel Farhi, his grandchildren and their whole family.

The funeral will take place at the cemetery of Bagneux this Wednesday, August 25 at 2:15 pm.

To read more about Rabbi Farhi in the news, visit: 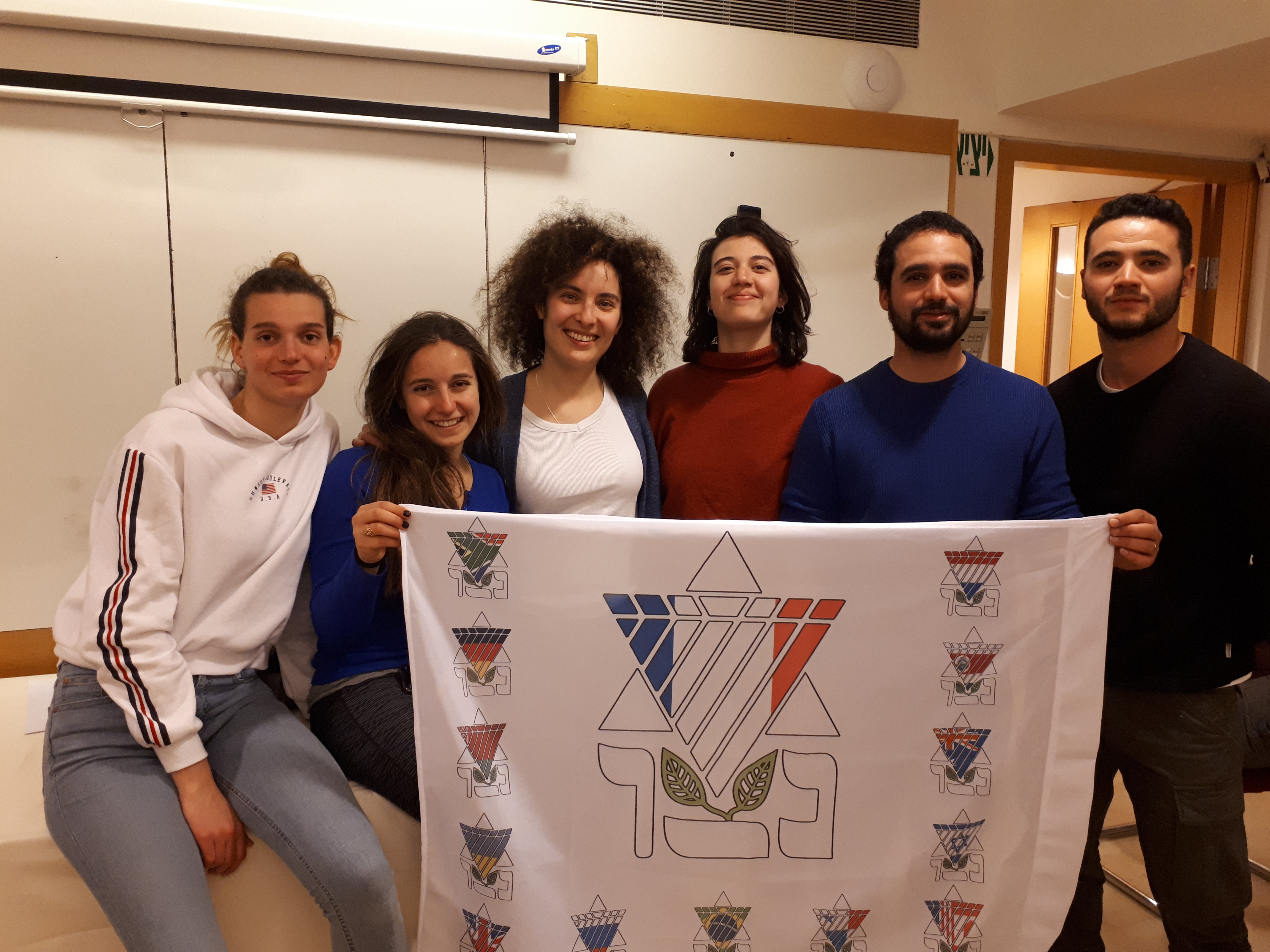 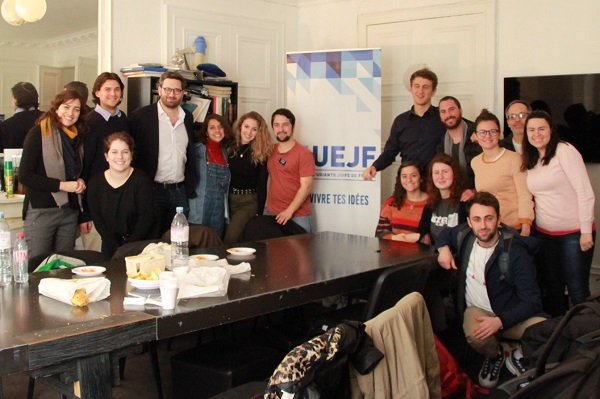 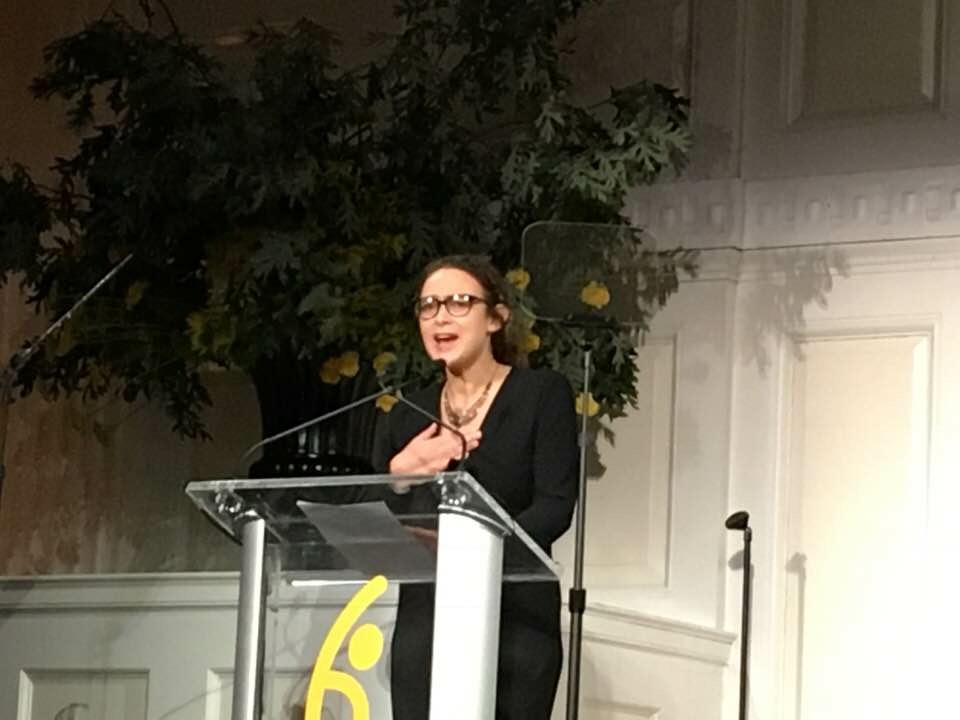 Please fill out this form to share "[FRANCE] Mourning the Passing of Rabbi Daniel Farhi z”l" via e-mail.