This incitement is unacceptable in any democratic society and goes against the shared values Klal Israel (Jewish peoplehood) and Areivut Hadadit (solidarity). Attempts to silence and ignore us are failing. Despite this incitement, our voice and impact in the Knesset and in Israeli society continue to grow. As a non-partisan religious movement and NGO, the Israeli Reform Movement brings the prophetic values of our people to the Knesset at every opportunity. It represents a significant segment of Israeli society and gives voice to Jews from around the world on critical issues to our future as a people. In the next Knesset, as in those of the past, our Movement will continue to struggle for full recognition of Progressive Judaism in Israel and looks forward to open and honest dialogue with all parties in Israel’s parliament, while promoting justice and equality for all Israelis.

Association of Reform Zionists of America

The political voice of Reform, Progressive and Liberal Religious Zionists within the World Zionist Organisation and its subsidiaries. 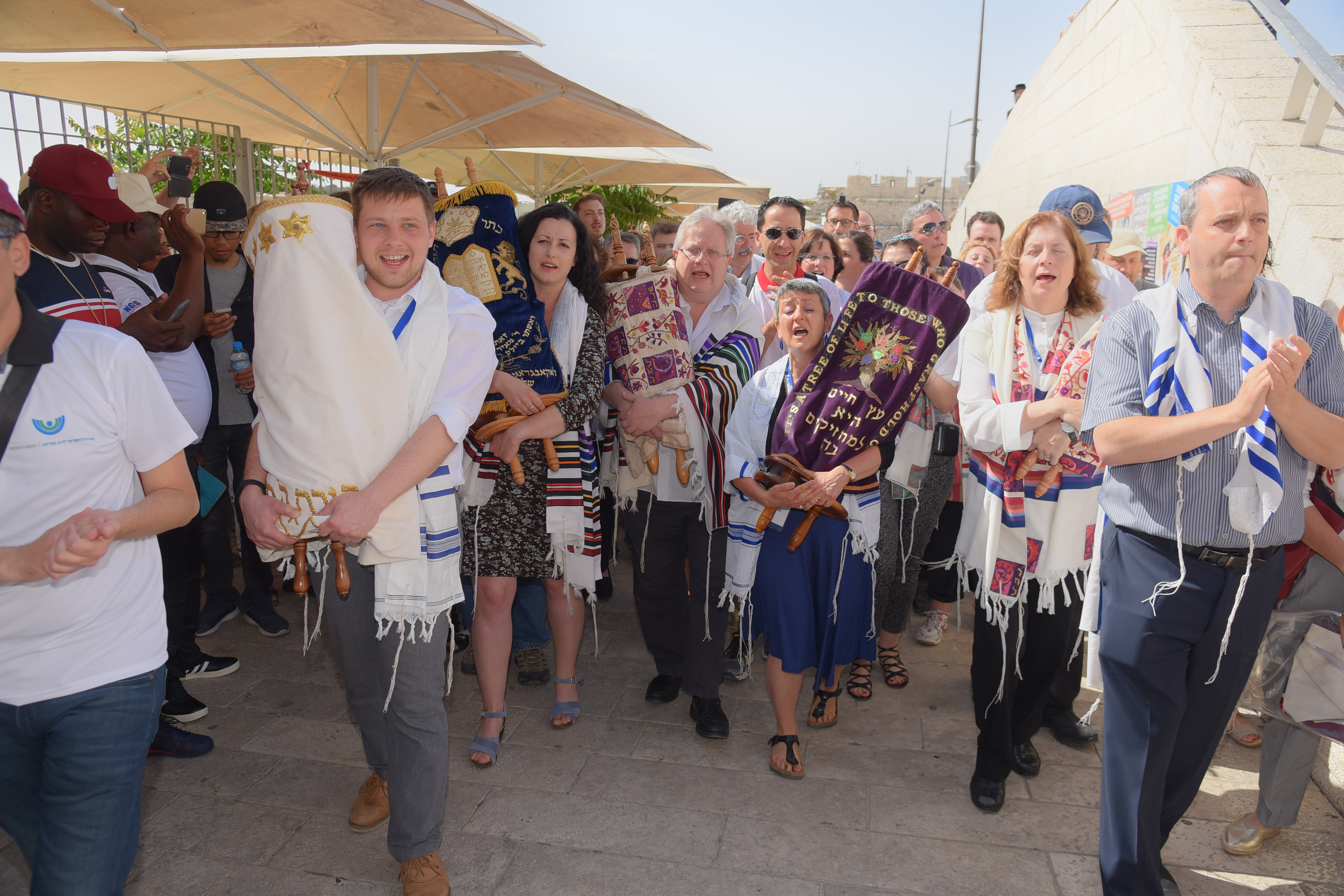 Condemnation From Across our Global Movement: The World Union And Regions Respond to Netanyahu’s Comments on Reform Judaism 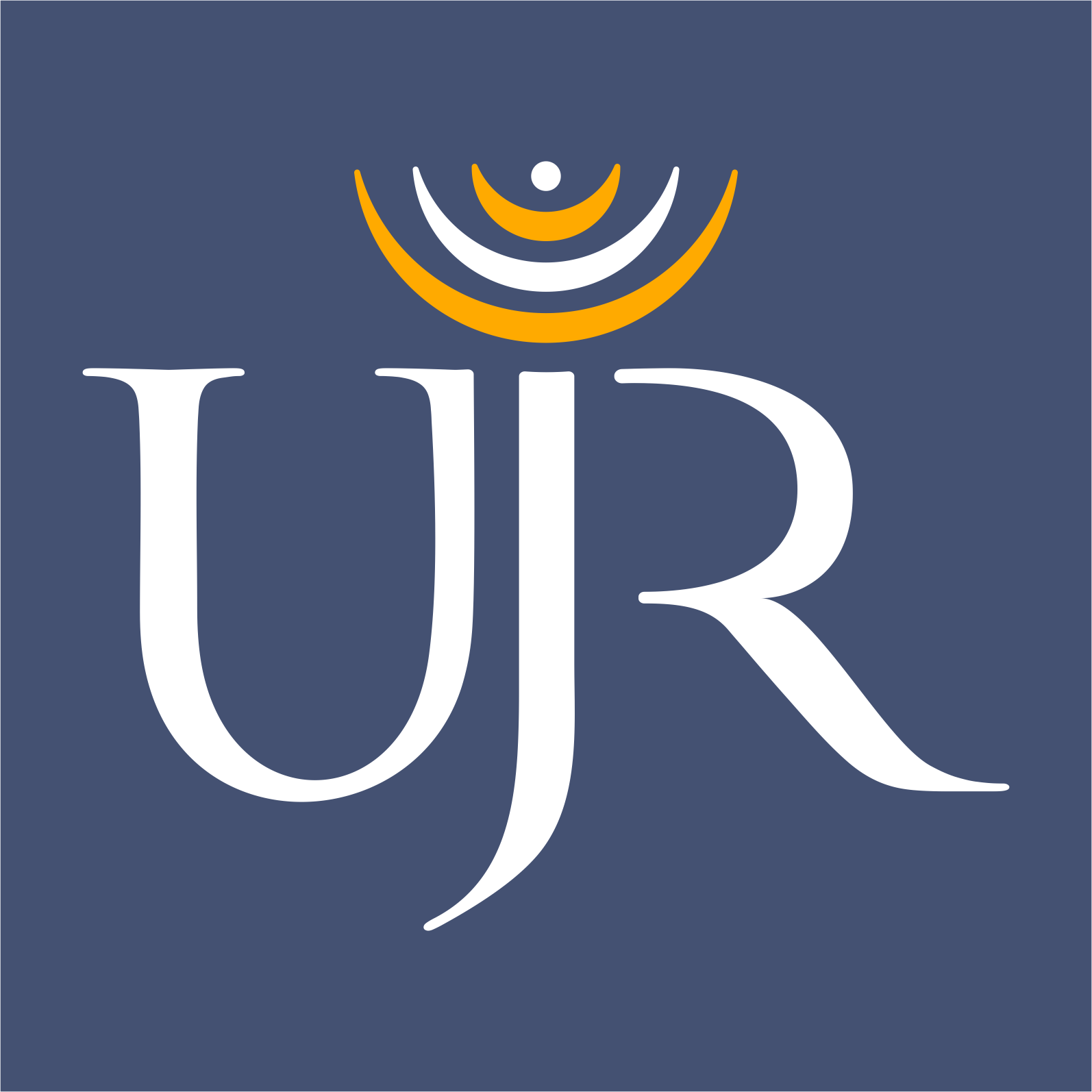