The EUPJ team is happy to announce its first-ever webinar! Join them live for a conversation between EUPJ Brussels Director, Bill Echikson, and Katharina von Schnurbein, the EU’s European Commission Coordinator on Combatting Antisemitism, at 17:15 CEST (16:15 BST) on September 6, 2020.

Many Jews criticize the European Union for being too soft on Iran and Hezbollah, and too hard on Israel. They fear that the EU is anti-Israel. Is there any truth to their criticisms? Why is the EU so powerless to stop Hungary and Poland from re-writing the Holocaust and degrading the rule of law? Is the danger coming from the far-right only, or also from the left? These are just some of the questions that Bill Echikson will ask Katharina von Schnurbein in this interview. 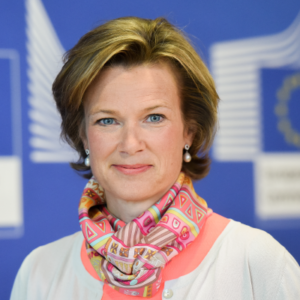 In 2015, the European Union appointed Katharina von Schnurbein as the first-ever European Commission Coordinator on Combatting Antisemitism. During her tenure, the EU adopted the IHRA’s definition of antisemitism, the EU parliament passed a resolution against antisemitism and the European Council developed a common security approach to improving the protection of Jewish communities in Europe. 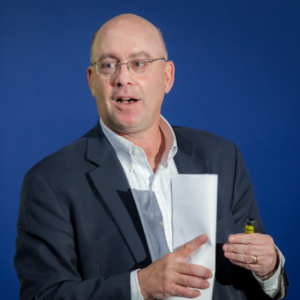 Bill Echikson is the Director of the EUPJ’s Brussels office. A Yale graduate, Bill started his career as a journalist for the Christian Science Monitor and subsequently, worked for other large news outlets including the Wall Street Journal and BusinessWeek. After a seven-year tenure at Google, he now heads the EUPJ’s office in the European capital.

Join the EUPJ for this interesting discussion by registering for the webinar here.

Please fill out this form to share "Is the EU Good for Jews? An EUPJ Webinar" via e-mail.