It is a small world! Surely, many of you have had that thought. Perhaps you have read these stories or had similar experiences.

And unfortunately, we also have “small world” stories that are the stuff of nightmares…thankfully both stories had happy endings.
Yes, it’s a connected global community with communications transcending borders and time zones. If our involvement is personal or tangential, we recognize connections to sisters and brothers around the world… K’lal Yisrael – one Jewish people. It is not surprising that WRJ offers us an opportunity to connect and partner with the World Union for Progressive Judaism (WUPJ), established in London in 1926, as the international umbrella organization of the Reform, Liberal, Progressive and Reconstructionist Movements, serving 1,200 congregations with 1.8 million members in more than 50 countries. You may think of Argentina or Australia as places where Jews live, but do you also think of China or the Czech Republic? Would you guess that the Progressive Jewish community is experiencing resurgence in Germany, Spain, and Russia? It is WUPJ’s goal to ensure that all Jews have access to a vibrant and personally meaningful Jewish life.
Did you know?
The answer to all of these question and much more can be found on the WUPJ website and of course, on our WRJ website .
The next time you, your family members, or friends are traveling overseas, encourage them to have an experience with other like-minded Reform Jews! WUPJ can connect you through our website or our new travel app . It’s like visiting the family you never knew you had!!
About the author:

Lynn Magid Lazar is a Past President of the Women of Reform Judaism (WRJ) and has served on the board of several leading international organizations such as Hebrew Union College – Jewish Institute of Religion and Conference of Presidents of Major Jewish Organizations. Lynn is currently a Vice Chair of the Executive Board of the World Union and Chair of our upcoming Gala Dinner 2019.

The above first appeared in the November 1 Weekly Digest of the Women of Reform Judaism. Click through for more information about the WRJ and sign up to receive updates and events near you. 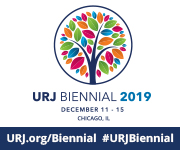 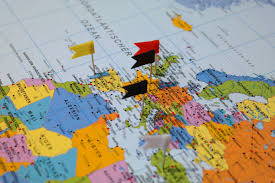 A Message from a Fellow Traveler 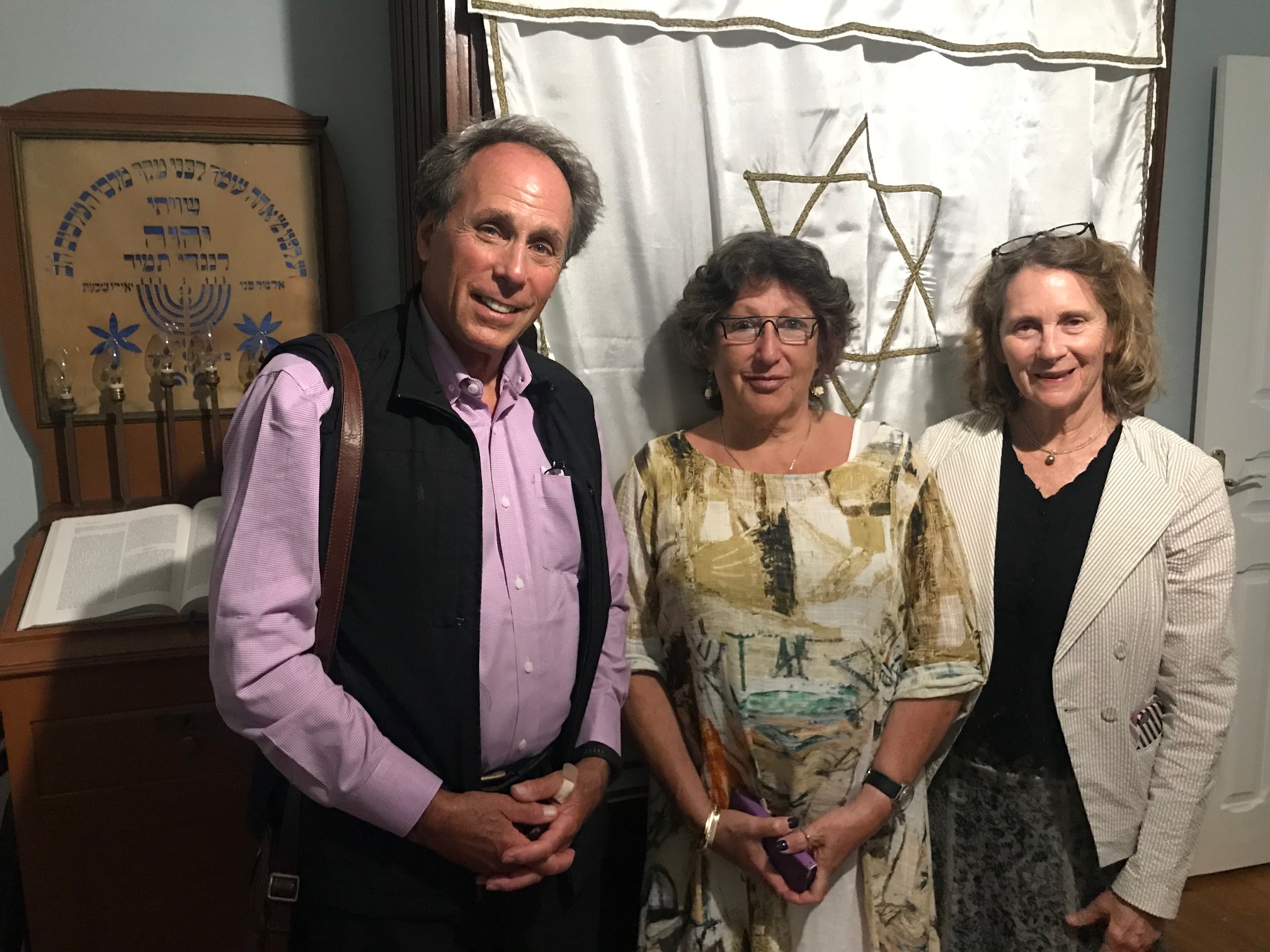 [PORTUGAL] Rosh Hashanah in Lisbon: A Tale of Discovering Connections and Family

Please fill out this form to share "Strategies for Sisterhood Success: It’s a Small World!" via e-mail.