As a Roswell Klal Yisrael Fellow in 2016-17, Lily Jendroska spent the year networking with other young adult leaders, training in Jewish communal leadership, and developing a project for young adult engagement in her home country of Germany.

When she arrived in Jerusalem as a young adult delegate at the World Union’s biennial CONNECTIONS conference in May, Lily met with more than 100 other young adults from our young adult movement, Tamar, including Jodie Friedman, a young adult delegate from the United States. Having grown up in the movement and now a college graduate, Jodie was interested in working as a Jewish professional. Each of these two young leaders represents the best and brightest of our next generation, poised to make their mark on the Reform movement in the coming years.

In October of 2017, Lily accompanied 15 madrichim (counselors) from Netzer Germany on their fi rst, week-long tour of Israel. “This trip gave them a different experience of Israel, of Zionism, and of Reform Judaism that is critical to their work in Netzer Germany.”

In December 2017, the World Union sent more than 40 young adult delegates, including Lily and Jodie, to the URJ Biennial in Boston, Massachusetts, to ensure that the voices of the next generation of our movement are heard.

During the summer of 2017, 21 Netzer summer camps, outside of North America, hosted more than 2,800 campers and over 640 young adult counselors. 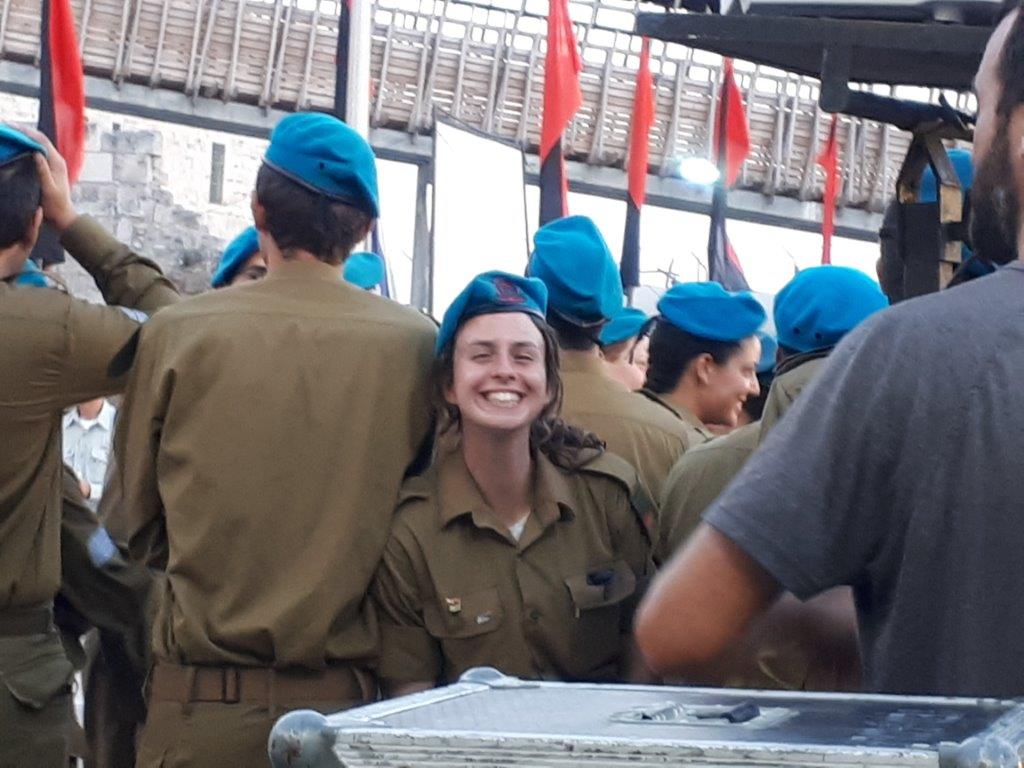 Please fill out this form to share "Taking Their Seat at the Table" via e-mail.