In August 2017, the World Union and its partner region in Latin America, Union for Reform Judaism (URJ-AmLat), launched the Iberoamerican Institute for Reform Rabbinical Education in Buenos Aires to recruit and train rabbis and educators for Spanish- and Portuguese-speaking Reform congregations. As the first school of its kind in the region, the Iberoamerican Institute lays vital groundwork for the growth of Reform Judaism across Latin America.

Twenty rabbinical candidates from Argentina, Chile, Columbia, Brazil, and Spain have enrolled in the joint program between URJ-AmLat, Fundación Judaica – the Argentine network of Jewish institutions, and Mishkan – the Center of Jewish Spirituality. Its  curriculum incorporates Jewish text study with leadership training to build vibrant Jewish communities that respond to regional issues.

“Training native rabbis in their own communities is an important step for the Reform world,” said Carole Sterling, Chair of the World Union. “The Iberoamerican Institute will play a significant role in the region as we take action to meet the growing needs of our communities.”

Around the world, a total of over 100 students were enrolled in our rabbinic schools at the Institute for Modern Jewish Studies in Moscow, the Iberoamerican Institute for Reform Rabbinical Education in Argentina, Geiger College in Germany, Hebrew Union College – Jewish Institute of Religion in the US and Israel, and Leo Baeck College in the UK.

Over the course of 2017, more than 100 Reform Jewish leaders and educators attended our Center for Leadership Development and Education seminars, exploring new paradigms of Judaism. 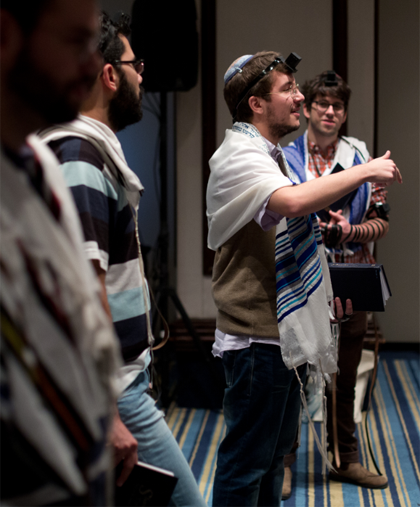 Biennial of the Religious Union of Progressive Jewish Communities in Russia, Ukraine, Belarus 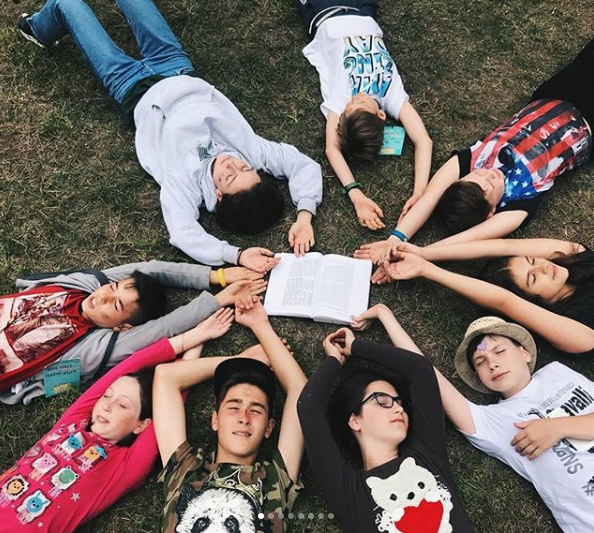 Please fill out this form to share "Sowing the Seeds of Native Rabbinic Leadership" via e-mail.