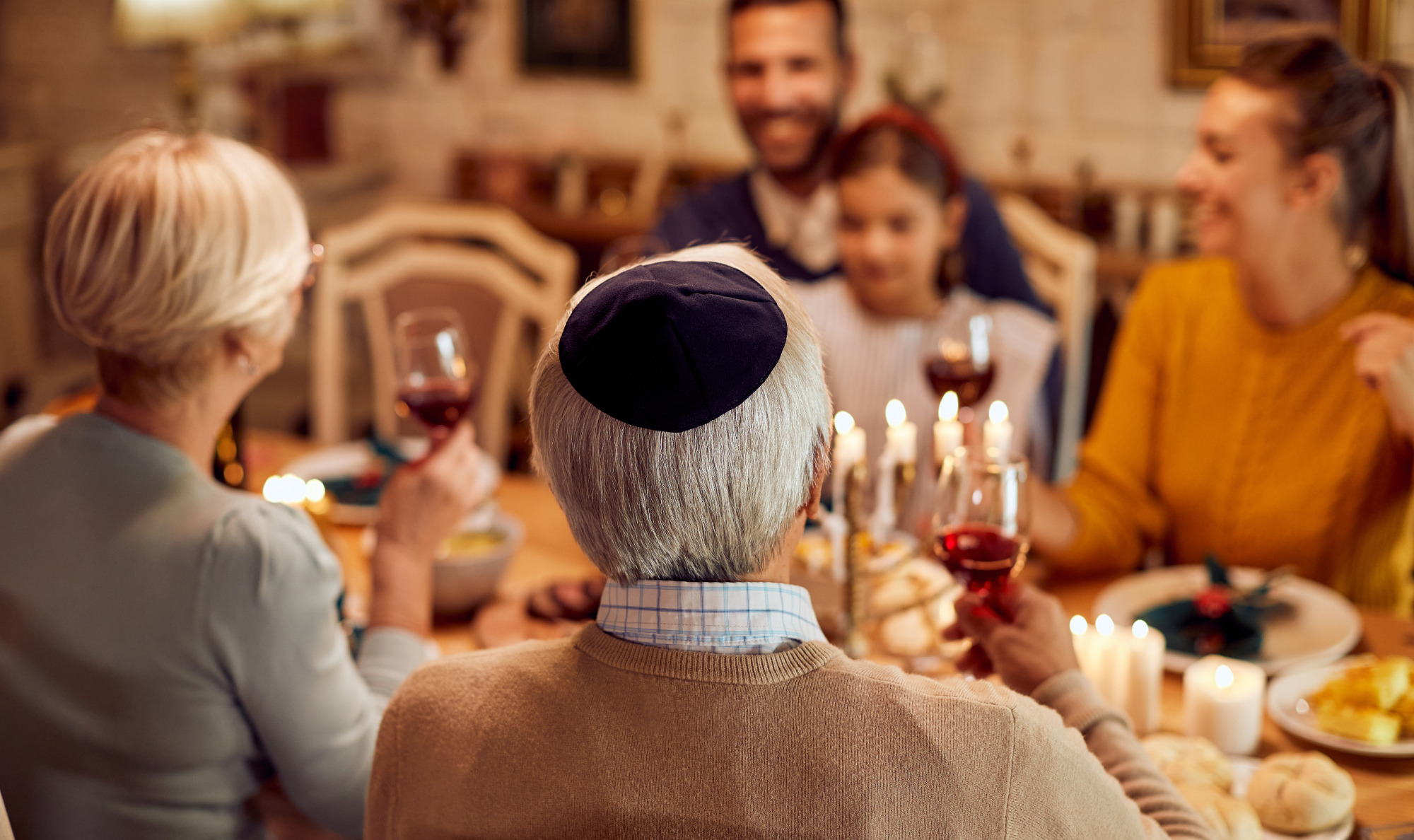 The Forbearance We Need As We Reconnect | Parashat Miketz

At this holiday season, we are all eager, maybe more than ever before, to be able to gather with our loved ones. After an extended…

The sacred artifact of Jewish history will be returned home as a symbol of the rebirth of Jewish life in Central Europe. Reform Jewish Movement leaders chanted from this remarkable Torah scroll during Shabbat worship services at the URJ Biennial 2019.

Please fill out this form to share "Temple B’nai Abraham (Reconstructionist)" via e-mail.