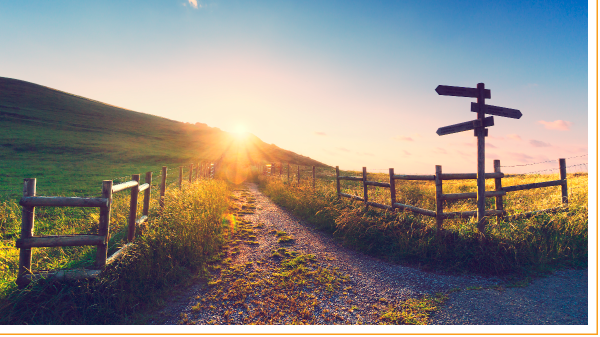 For many Jews that must be one of the most recognizable phrases in the Torah. But what does it actually mean? Convention has it that this is an imitatio Dei instruction; having been created in the image of God human beings have to follow God’s example and replicate it in their own society. So far so clear, sort of; but what does ‘being holy’ actually mean?

If you are like most rabbis, such a question is closely followed by recourse to a biblical Hebrew dictionary! Whether it is the tried and tested, and slightly unreliable Brown Driver Briggs (BDB to generations of users), the more reliable Kohler Baumgartner Lexicon in Veteris Testamenti Libros, or the peerless Dictionary of Classical Hebrew, the explanations are broadly the same. The root kuph dalet shin means to be holy! Which doesn’t actually move us far forward from where we were.

But we should not lose heart, or fear that we will be sucked down into a whirlpool of definitions, because there is an answer that helps us. When sensibly checking out the origin of meanings in a Hebrew word it is necessary to go back to the beginning and look at cognate words in other Northwest Semitic languages to ascertain whether they shed light or add nuance to the Hebrew word in question. The root kuph dalet shin has cognates in Akkadian, Ugaritic, Ethiopic and others, so the concept that underlies the verb was widespread across the ancient Fertile Crescent.

Originally, our verb meant ‘to set aside’, then ‘to withhold from profane use, then ‘to treat with special care’ and then ‘to consecrate, to dedicate to a religious purpose’: and finally, having reached this stage ‘to be holy’ which encompasses all of the preceding meanings.

That may seem like a painstaking, even exhausting exercise but it is really only the beginning of an odyssey through human life rather than Hebrew grammar.

The Torah’s answer in Leviticus is simple, and offers us a clue: don’t put obstacles in front of the blind, balance your scales when you do business, show respect to the elderly, make provision for the poor, don’t bear grudges, treat refugees in your midst as you would treat those to whom you are closest. None of this, as we might say, is rocket science, most are part of, or should be part of everyday life.

I suspect that many Orthoprax Jews believe that fulfilling mitzvot makes them holy, and in some cases they may be right, but I would argue that many of the practical mitzvot they fulfil can be done mechanically, even soullessly, and that does not set them apart or make them holy. Being overtly ‘religious’ does not automatically mean you qualify as holy, as countless prophetic denunciations in Nevi-im make all too clear.

My late father, z”l, was inspired by parashat kedoshim, and he always wore a smile when he heard chapter 19 read aloud from the Torah. I recall as vividly as if it were yesterday (rather than actually over 50 years ago), what he said to me the first time I noticed his reaction and asked him why he was smiling; it is because all of these commandments, though small acts in themselves, nevertheless have a disproportionate, positive impact on the world and on their fellow human beings. But, I protested, what about the men and women who devote their lives to God and God alone in monasteries and convents, surely they are achieving a higher level of holiness?

My dear boy, he replied, you could not be more wrong; they are not bad people, but the work that God wants us to do is not sequestered behind high walls! It is out in the world, with all its wonder and cruelty, and in human society, in its darkest and most dangerous places, that we imitate the best of the divine image in each of us, and do the things this precious piece of Torah demands of us. That is how each of us can come close to holiness.

Please fill out this form to share "“You shall be holy, for I, the Eternal One your God, am holy” | Kedoshim" via e-mail.