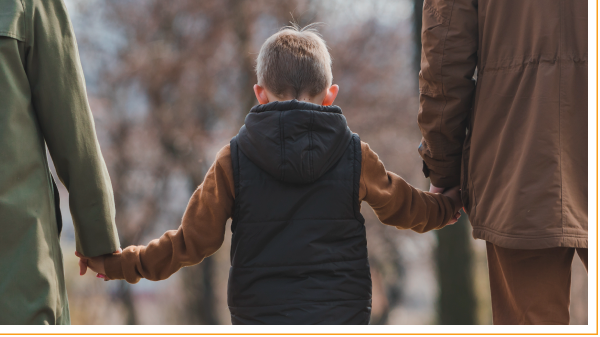 The traditional Friday night blessing reinforces Progressive Judaism’s recognition of those with Jewish fathers as well as Jewish mothers.

A further 17 years has passed since ‘Jacob and Sons’ arrived in Egypt – time for the famine to be well over a decade behind them. When Joseph is told that his father Jacob is dying, he takes his two sons to see their grandfather. The younger, Ephraim, must be at least 17 by now, as he and his older brother were born before the years of famine. Jacob tells Joseph that he will count Ephraim and Menasheh (he names the younger before the older) as his own sons (rather than as grandsons) – in this way, Joseph is effectively given the ‘double portion’ in his generation. This recalls Jacob’s tricking his own father Isaac into granting him the first-born blessing that was rightfully due to Jacob’s older twin brother Ishmael. This particular ‘double portion’ is perpetuated down through history, since there is no tribe of Joseph, instead there being two ‘Josephite’ tribes, Menasheh and Ephraim. In this way, Jacob ‘seals’ his renewed favouritism of the ‘reborn’ Joseph, but now the brothers have no choice but to accept it.

Joseph places the lads in front of Jacob to receive Jacob’s blessing, with Menasheh, the first-born, by Jacob’s right hand, and Ephraim by his left. Jacob crossed his arms, putting his right hand on Ephraim’s head. Despite Joseph’s protestations, Jacob insists on giving Ephraim the better blessing, similar to the words God had reportedly told his own mother before he was born: ‘the younger shall be greater than the older’. The children of Israel will henceforth bless themselves with the words ‘May God make you like Ephraim and Menasheh’, instructs Jacob.

And so, every Friday night, Jews to this day bless their sons to be like Ephraim and Menasheh. How odd that we know almost nothing about them. Except that their mother was the daughter of the priest of On, so, like most of the biblical characters, they are not ‘matrilineal’ but ‘patrilineal’! And yet, how amazing that we perpetuate these stories, and put this instruction into practice every Shabbat, thousands of years on!

Originally published on the Union for Progressive Judaism newsletter.