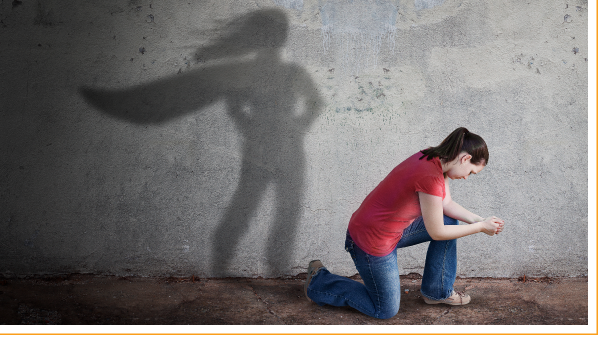 The power of biblical stories rests in their power to challenge us. Their goal is not to confirm our beliefs and opinions, but present us with situations that force us to consider issues of righteousness, justice, security, peace, and love in the morally murky world of human experience. Sometimes the stories are uplifting. Sometimes the stories are horrific. But they are always stories in which the heroes need to make decisions that bring good to some and evil to others.

The story of the War against the Midianites in Parashat Mattot (Numbers 31) confronts us with the moral and spiritual dilemmas of warfare. It is horrific because war is horrific. It is real because warfare remains part of our reality.

This war originates in an attempt to subvert God’s sovereignty over Israel by a group of Midianites at Baal Peor (Numbers 25:1-16). In response, God directs Moses to attack the Midianites (Numbers 25:16). Parashat Mattot, God restates this order and tells Moses that this war will be Moses’ final act as leader of the Israelite nation (Numbers 31:1-2).

While not stated explicitly, the Torah expresses its discomfort with the war by noting the spiritually and psychologically unsettling effect it has on those who participated. Those who were involved in the bloodshed were placed in a state of ritual impurity and needed to undergo a week-long purification process before they could re-enter the Israelite encampment.

Still, the Torah’s matter-of-fact presentation of this incident is disturbing. We cannot help but read it through the lens of modern total warfare and genocide. It reminds us that however close we feel to our Israelite ancestors, they lived in a world far remote from ours. The choices they made and the memories they preserved were rooted in the Mediterranean world of the early 1st millennium B.C.E. When we consider Moses and his actions, we need to remember that it was a world that celebrated heroes, not saints.

While later Jewish tradition paints biblical figures as saints, ideal characters – models of righteousness and piety, in the Biblical narrative, they appear as heroes – people who strive for excellence and yet are fatally flawed. David, Samson, Jacob, and, even, Moses intrigue us not because they are perfect but because they are human and cannot escape their humanity.

For all his courage and fortitude, Moses fails at his life project of bringing Israel into the Promised Land. An abiding theme in the Book of Numbers is tracing Moses’ rise and fall as Israel’s leader. As he ages, characteristics that served him well, work against him. His decisiveness becomes impatience. His zeal becomes anger. His uniqueness becomes loneliness. He was trained to be a leader in Pharaoh’s court and he never ceases to be an Egyptian prince, and as such, he cannot be the one who leads Israel into Israel’s new home.

God orders Moses to respond militarily to Midianite aggression. Moses, contrary to the understanding of the Israelite commanders, interprets God’s command as total war in which the opponents are annihilated and their goods forfeit. He acts with pharaonic self-assurance, even ordering the death of boy children. In some essential way, Moses never left Egypt and, therefore, could not enter the new land.

The War against the Midianites was Moses’ last triumph and final defeat. The great victory and its horrific consequences demonstrated that Israel required new leadership.  Moses’ successors, Joshua, Caleb, and the judges were also heroes and not saints. The books of Joshua and Judges record their successes and failures. They were different people, living under different circumstances whose stories, like Moses’, also inspire and challenge us.

Stories of saints express our vision of human perfection. Stories of heroes, however, mirror our own struggles to do what is right in a morally murky world with our limited resources. Saints may inspire us, but heroes teach us, and Moses, after all, is our greatest teacher.

Please fill out this form to share "Heroes and Saints | Parashat Matot-Mase’ei" via e-mail.