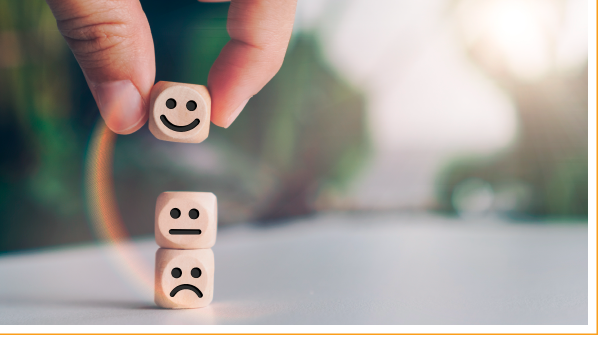 In the first episode of Ted Lasso [Editor’s Note: North American comedy streaming television premiered on August 2020], the title character played by Jason Sudeikis tapes a poster above the entrance to his office. It reads simply, “Believe.” The character is a small-town American football coach hired to lead a British soccer club, which Sudeikis describes as “Mr. Rogers meets John Wooden.” The problem is that Coach Lasso knows nothing about soccer and was intentionally hired by the clubs nefarious owner to tank the team. Undeterred by the challenges, he perseveres to spread optimism and hope.

In the story of the spies from this week’s parashah, Sh’lach L’cha, we find the Torah’s version of Ted Lasso. Moses sends 12 men, one from each tribe, to scout the land of Canaan. They are tasked with finding out how many people live in the land, if the soil was rich for farming, and if their towns were fortified. After 40 days, the men return downtrodden.

Though the land is flowing with milk, honey, and enormous clusters of grapes that take two people to carry, the spies deliver Moses and the Israelites a grim picture: The land is full of inhabitants, some so large they make the spies look like grasshoppers. Their cities are fortified and there is no chance the wandering Israelites can make the land their home. At this news, the people weep loudly, railing against Moses: “If only we had died in the land of Egypt” (Numbers 14:2)

However, one spy had a different experience. “Caleb hushed the people before Moses and said, ‘Let us, by all means, go up, and we shall gain possession of it, for we shall surely overcome it’” (Numbers 13:30). Caleb’s optimism and confidence stood in stark contrast to the cynicism of the other spies. While they expressed reservations and fear, Caleb expressed hope and faith. The text tells us that Caleb has a ruach acheret – a different spirit – that appears influential. A few verses after Caleb exudes positivity, another spy, Joshua, joins in and implores the Israelites to have faith. The 15th-century commentator Isaac Abarbanel teaches that while Joshua had a prophetic spirit that would later inscribe him in the canon, Caleb “had merely a human spirit.” Caleb, like Ted Lasso, was just a can-do guy.

As Coach Lasso sets up his office in that first episode, he hangs a few iconic sports photos whose subjects inspire him: Muhammad Ali towering over Sonny Liston, the “Miracle on Ice” at the 1980 Winter Olympics, Buster Douglas knocking out Mike Tyson, Coach Jim Valvano winning the 1983 NCAA Tournament. These moments embody the ruach acheret (different spirit) of Caleb: Muhammad Ali speaking out against the war in Vietnam and losing his boxing license; a group of amateur American hockey players beating the professional Soviet Union team; heavy underdog Douglas knocking out Tyson; the unbridled optimism of Coach Jimmy V facing down a deadly cancer diagnosis to implore the world, “Don’t give up. Don’t ever give up.” These figures became legends because of the spirit they brought to the moment, a choice we are all capable of making in moments big and small.

Though we might not always have the positive disposition of Ted Lasso or the boundless courage of Caleb to offer hope in the face of adversity, we do control what we say and how we act. We can hold grudges and be petty or we can forgive. We can let challenges stop us in our tracks or we can find a way to persevere. We can spread kindness and hopefulness or we can drag others down.

When we find ourselves at a crossroads and faced with a choice, Caleb and Ted Lasso both teach us to believe in ourselves, in others, and in the possibility that things might just work out for the best.

Please fill out this form to share "Choose Hope: The Story of Coach Ted Lasso and the Biblical Caleb | Parashat Shelach Lechah" via e-mail.