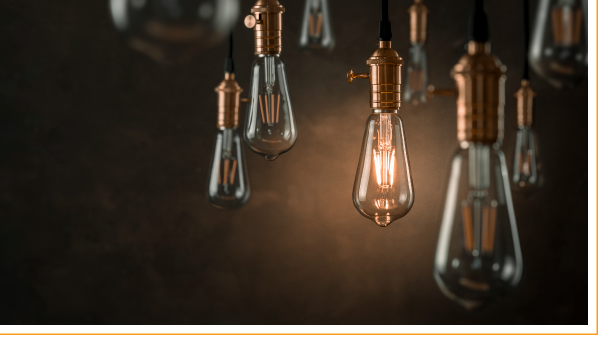 This week’s parashah, Tzav, continues the discussion of sacrifices begun in the opening chapters of Leviticus. The parashah can be divided into two sections: the first provides details of various offerings, while the second focuses on the consecration of Aaron and his sons as priests.

In the opening verse of last week’s parashah, God tells Moses to “speak to the Israelite people.” This parashah opens with God saying that Moses should “command Aaron and his sons thus.” Tzav directs our attention to the role of the priests in the sacrificial system. We learn that the priests are responsible for ensuring that the fire on the altar burns perpetually, that only males of priestly lineage may eat certain portions of offerings within the sacred space of the Tabernacle, and that Israelites must give a portion of most offerings to the priest who officiates at the sacrifice.

The final chapter in the parashah describes the ritual by which Aaron and his sons are formally consecrated into the priesthood. Moses washes his brother and nephews and dresses them in their vestments, he anoints them with oil and dabs them with the blood of their offerings, and then sprinkles them with the blood and the oil, consecrating them, their vestments, and the Tabernacle. Finally, Moses instructs Aaron and his sons to eat of the offerings and to spend seven days alone in the Tabernacle.

This parashah teaches us that religious leaders are called upon to assume ongoing and sometimes heavy responsibilities. The fire on the altar had to be kept burning throughout the day and night, and that required priests to be “on call” at all times. Contemporary leaders may describe their work as “putting fires out” rather than fueling them, but the work still may involve late nights (and weekends). Priestly offerings were consumed in designated spaces, making the most fundamental activity – eating – a sanctified act. The boundary between private and public life is blurred. Contemporary religious leaders – and often their families – may find aspects of their private lives held up for discussion and critique. Like the ancient priests, the boundaries between the personal and the professional are not always clear.

Tzav assumes that the community will support its priests. We know that contemporary religious leaders also need communal support, because no individual can bear the weight of the community on their own. Today’s clergy are not expecting a portion of every communal or individual offering, but they do hope that individuals will contribute their talents – and, when possible, their donations – to the organizations that sustain the community.

During the consecration ritual, Aaron and his sons were marked with blood on their ears, thumbs, and big toes. This ritual reminded them to tend to the voice of God, carry out their holy work, and walk through life as God’s servants. While this practice doesn’t resonate with our clergy today, we do sometimes put them on pedestals and are sometimes disappointed to find that they are imperfect human beings. We want our religious leaders to live exemplary lives, and as we will see in next week’s parashah, failure to meet those expectations can have harsh consequences.

The closing verses of Tzav ask us to imagine Aaron and his sons entering the Tabernacle for seven days of isolation. Separated from their extended family and friends, they were left to meditate on the responsibility they accepted, but several elements of this parashah indicate that they didn’t feel completely alone. First, the consecration ritual is carried out not by a priest – at this time, there are still no consecrated priests to offer sacrifices or perform anointing rituals – but by Moses, Aaron’s non-priestly brother. Second, the ritual is carried out in the sight of the entire people, who are assembled at the Tabernacle entrance to witness this transformative moment in Aaron’s life and the life of the community.

Tzav reminds us that religious leaders cannot succeed in isolation from their communities; they support their communities and, in turn, draw strength and inspiration from them. Israel is called upon to be “a kingdom of priests and a holy nation.” The priests reflect and support the holiness of the people, but the burden and blessing of striving for holiness can never rest on leaders alone.

Please fill out this form to share "From the Altar to the Bimah: What is Expected of a Leader? | Parashat Tzav" via e-mail.