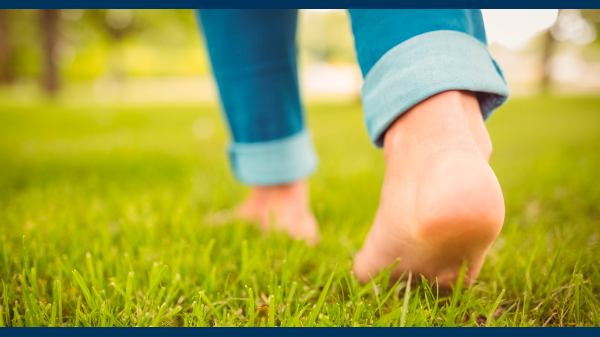 In the pantheon of human body parts, the heel is one of the most maligned. Think about Greek mythology and the story of Achilles, who was dipped completely in the River Styx by his mother Thetis with the exception of one crucial body part in order to attain immortality, leaving him vulnerable to his eventual demise at the hands of Paris. Heel in English has even worse connotations, as the lowest part of the body, it is a term given to the lowest character in society.

Jewish tradition has a slightly more favorable view of heels. Our patriarch Jacob/Ya’akov is named after his clenching onto his twin-brother Eisav’s heel as he exits his mother Rebecca’s womb. Rashi and other commentators point to this action being indicative of Jacob’s drive to overtake his brother in birth order, a less than ideal name, and one that is later replaced by Israel after he wrestles with the angel later in Genesis.

Here in Deuteronomy, Eikev, Hebrew for heel, is the name of this week’s Torah portion, referring to an obscure expression that had gone out of fashion long before the days of the rabbis. The first three words of the portion, “V’Haya Eikev Tishmiun,” are generally translated as “therefore if it comes to pass,” i’e. If the People of Israel violate the terms of the covenant, dire consequences will follow. Rashi writes that the threat extends to even the lesser commandments that the average person usually tramples on with the back of their heel.

Despite their historical mistreatment, biologically heels are incredibly important, especially in regard to our balance. Here, during the pandemic, it is vital we not ignore them. As life arounds us is filled with instability, we need to locate the things that keep us upright. Perhaps, focusing our attention on this most maligned body part is the key to our survival during these precarious times. Instead of reaching toward the heavens, staying grounded is the best way to move ahead.

Please fill out this form to share "Paying Attention to our Achilles Heel | Parashat Ekev" via e-mail.