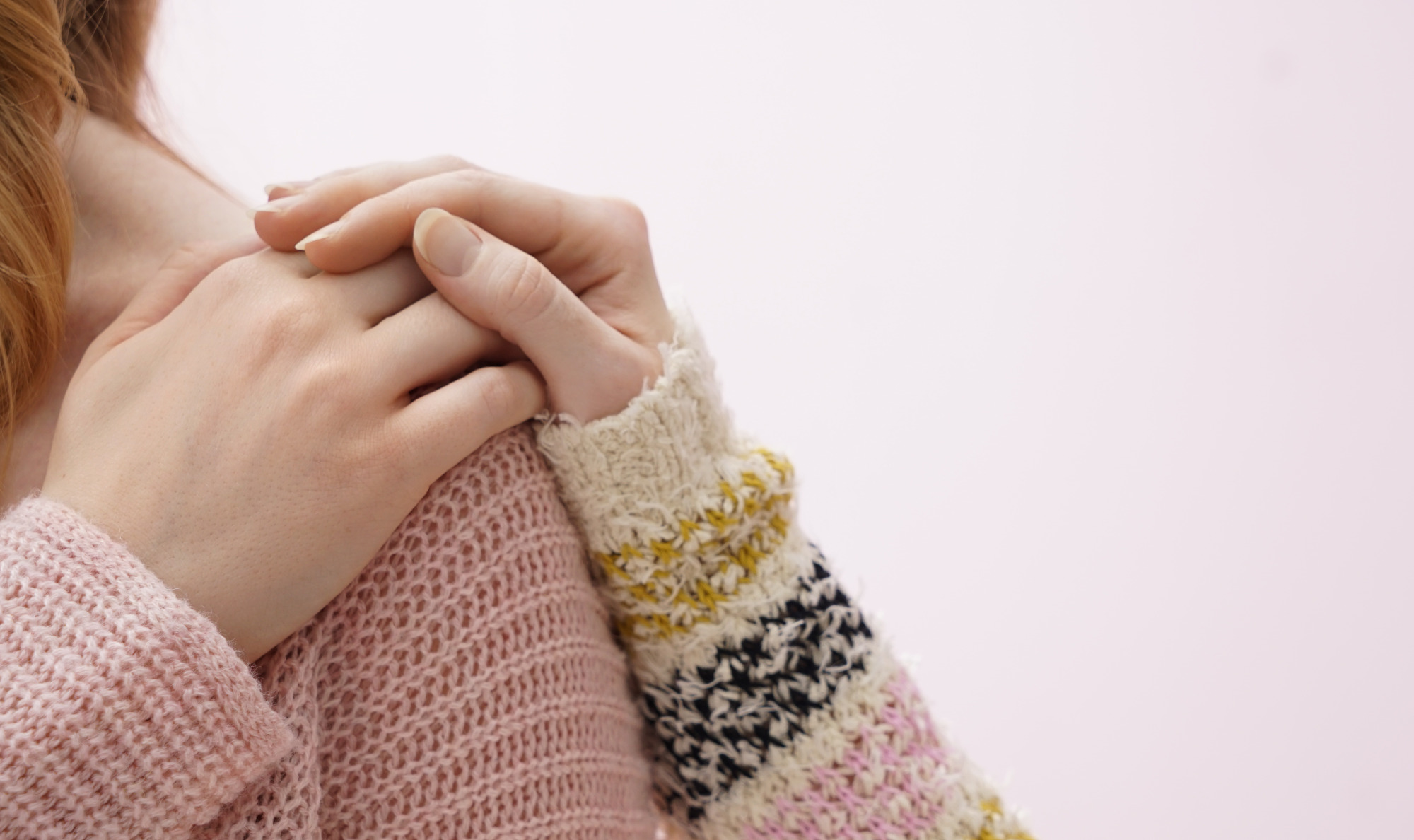 The most important commandment | Parashat Yitro

One of the most common and interesting “exercises” in contemporary religious education invites participants first to read and study the “Ten Commandments” or, as they…

The World Union for Progressive Judaism mourn with deep sorrow the passing of Rabbi Dow Marmur Z”L, former President of the World Union (1999-2001). Rabbi Emeritus at Holy Blossom Temple, in Toronto, Canada, he was born in Poland in 1935 and spent the years of World War II in the Soviet Union before returning to […]

A prominent leader in Belgian Progressive Judaism that oversaw the cooperation and coming together of our two communities in Brussels, Lederman was also a significant figure in the EUPJ and the World Union, including as a member of their Executive Boards.