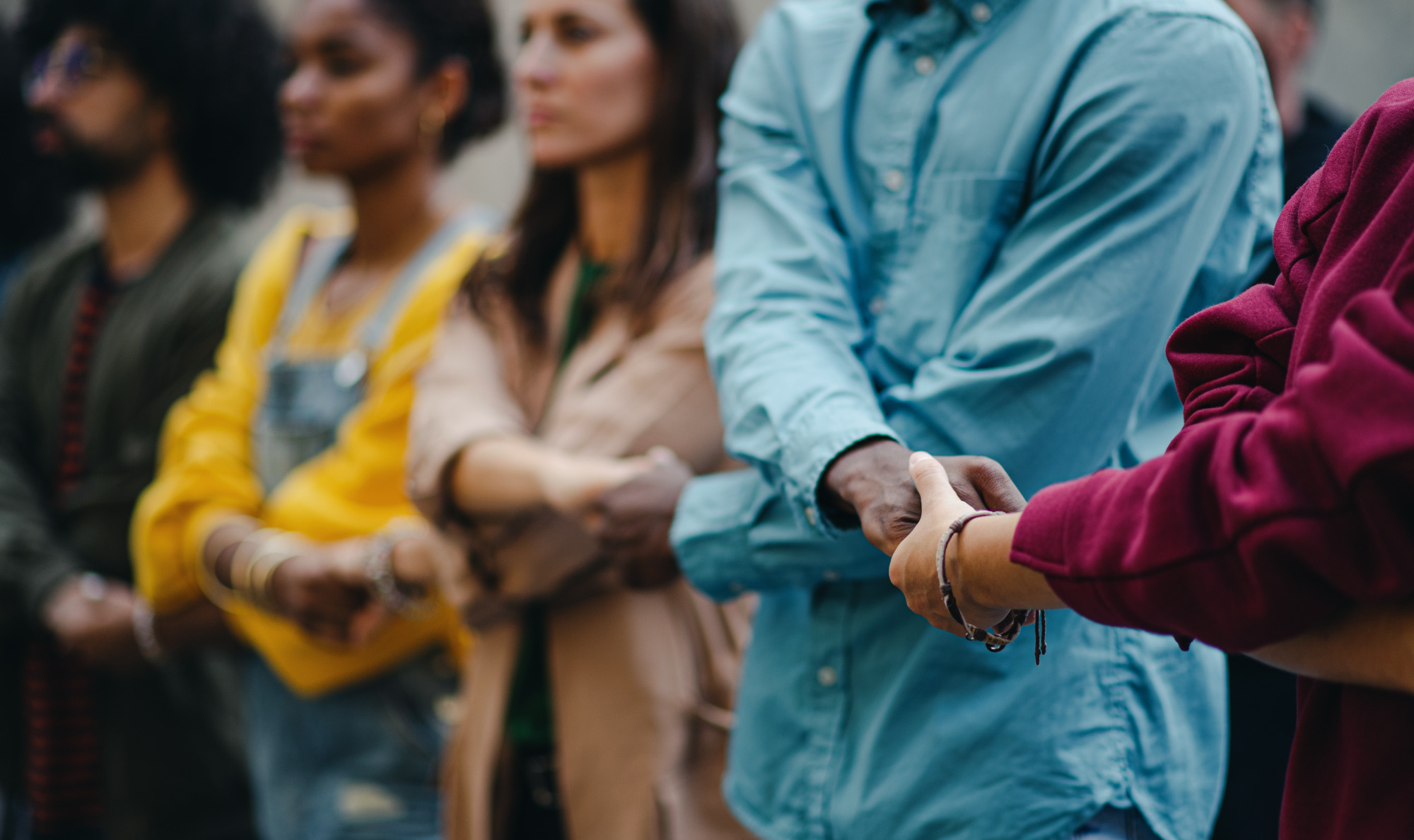 Fix the World – Try Not to Get Swallowed | Korach

“The ground under them burst asunder, and the earth opened its mouth and swallowed them up with their households, all Korach’s people and all their…

This year’s Central Conference of American Rabbis annual Convention took place from March 27 to 30 in San Diego, California. The World Union was one of the event supporters.

As part of an immersive experience in Atlanta’s Jewish community, the 13 young Reform Jews from around the world met local Reform and other communal Jewish leaders, dove into topics including Judaism and social justice, and experienced the welcoming embrace of local Reform congregations and their young adult communities.