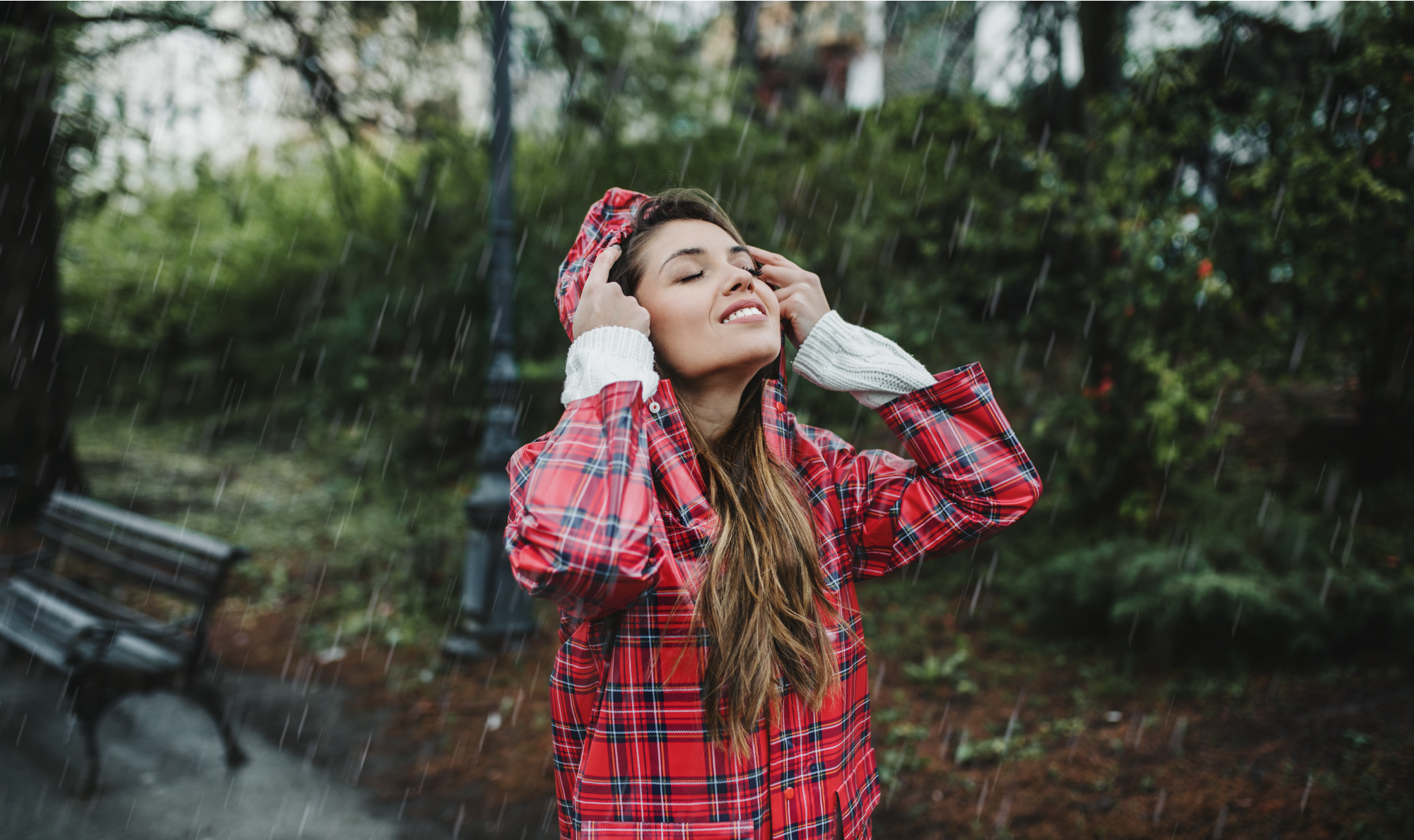 To Feel Joy, Do Joy! | Commentary on Sukkot

For many years, I had a plaque with a quote attributed to British writer, Vivian Greene. It read:  Life is not about waiting for the…

The European Center of Jewish Scholarship with rabbinical training and synagogue was opened at the German University of Potsdam on Wednesday. It is the first university synagogue in Germany. German President Frank-Walter Steinmeier praised the new facility as a “gift for our country.“

Please fill out this form to share "[GERMANY] Abraham Geiger College in Potsdam: On the Right Track" via e-mail.