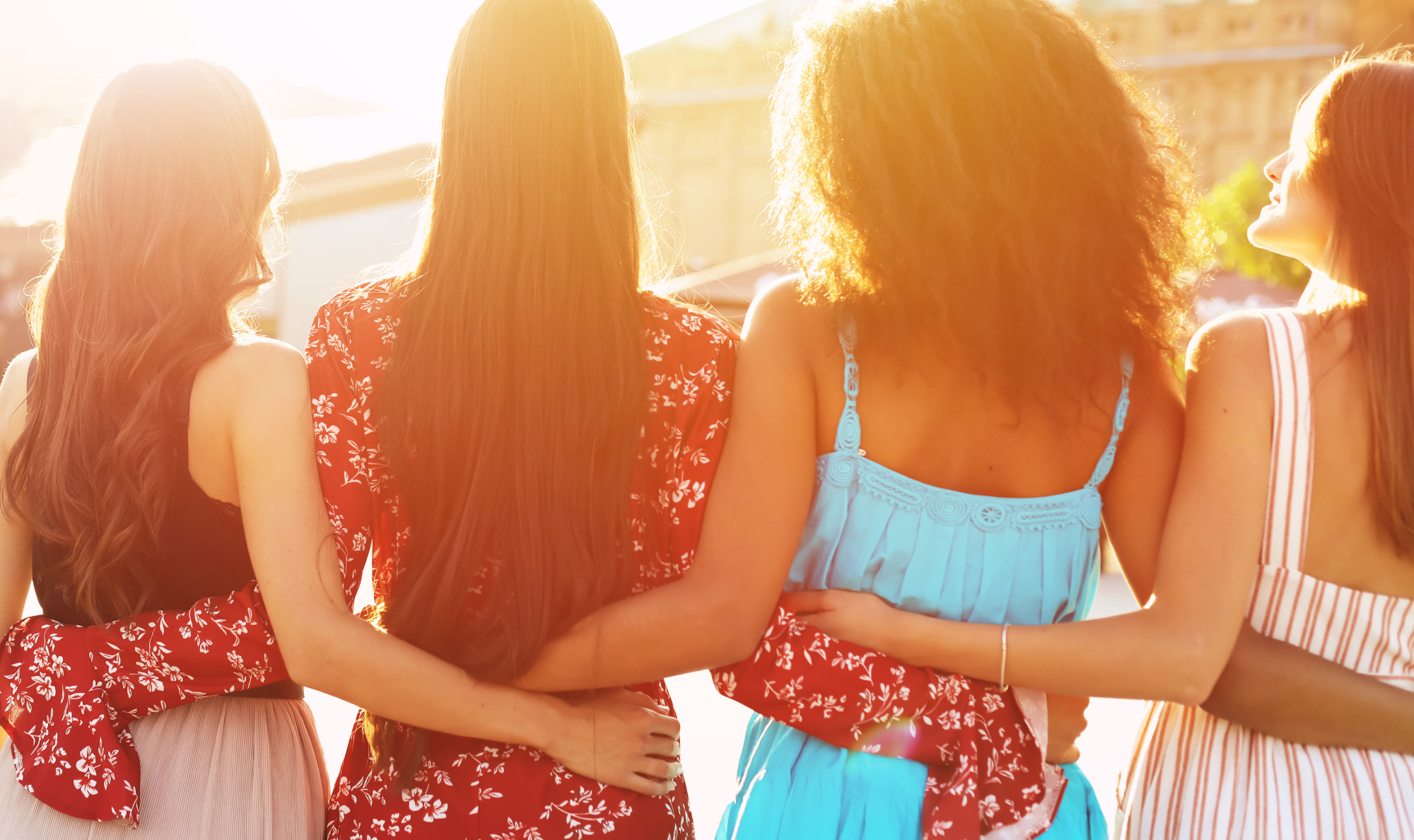 While two women, Rachel and Leah, are central to this week’s Torah portion, it is not until the middle of the narrative, once they are…

2017 was a significant for Netzer Olami. As a movement that’s been actively engaging youth in Reform Judaism and Zionism for more than thirty years, our snifim are reporting growth and vibrancy in responding to the changes taking place across the Jewish world. Read our annual review here.

The Chaverim Project was started by the youth group of Temple Emanu El connecting NFTY youth with other young people in Reform communities around the world, specifically in the Former Soviet Union, to send youth to Netzer summer camps from the World Union.

Please fill out this form to share "Chaverim Project Connects Jewish Youth Across our Global Movement" via e-mail.