The key to securing Jewish continuity and strengthening Reform Judaism is high-level professional and lay leadership. The World Union partners with many Reform institutions in the training and placement of rabbis around the world.

North Shore Temple Emanuel (NSTE) is a WUPJ affiliated congregation of 475 households and one of Australia’s largest Progressive communities. 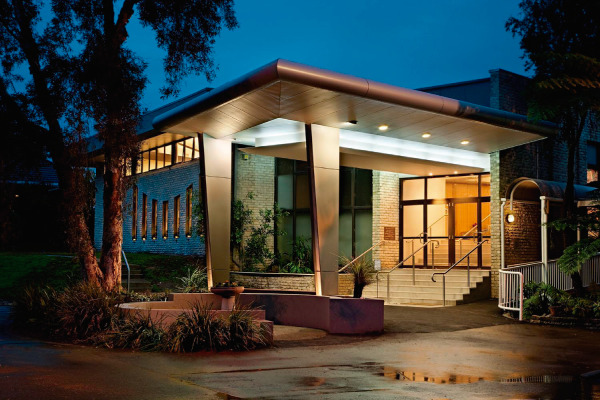 NSTE is led by Senior Rabbi Nicole Roberts (HUC 2012), who in 2017 became the first woman to be appointed as Senior Rabbi in Australia. Rabbi Roberts also chairs the Assembly of Rabbis and Cantors (ARC) of Australia, New Zealand, and Asia. 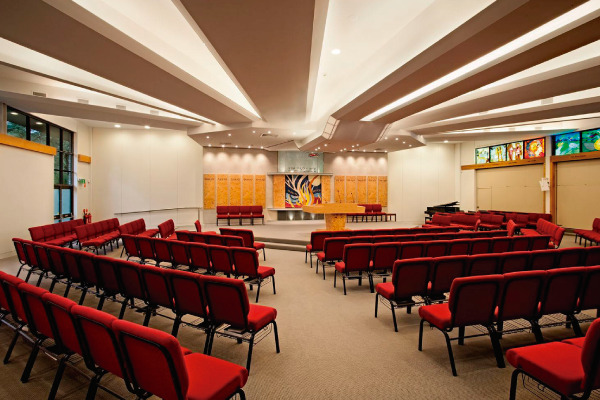 They are seeking an Assistant Rabbi or Rabbi-Educator who would enjoy a wide breadth of experience, including pulpit and life cycle rituals, pastoral care, heading our Hebrew and Religion School (currently 55 students in Years K-7), teaching children and adults, engaging people in their 20s and 30s and families with young children, as well as representing NSTE in the wider Sydney Jewish community.

• Back to the Open Positions Page •

Please fill out this form to share "New South Wales, Australia" via e-mail.